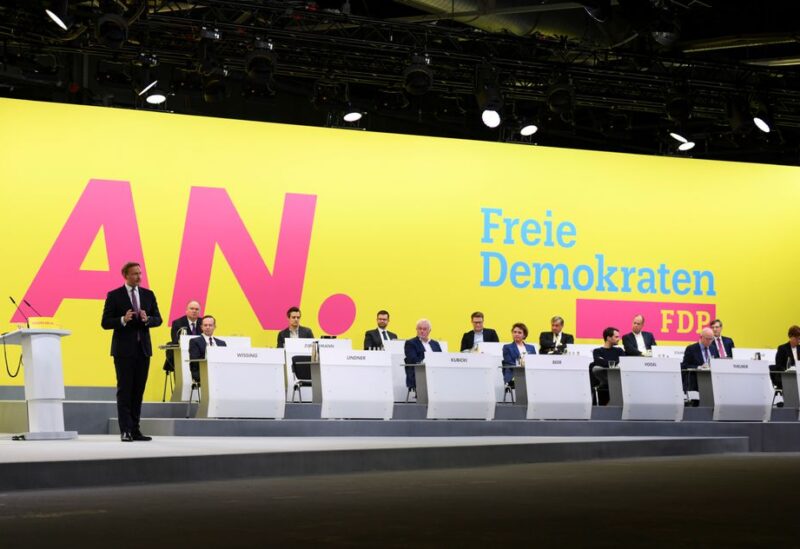 Members of Germany’s pro-business Free Democrats (FDP) voted on Sunday by a large majority to back a coalition agreement with the Social Democrats (SPD) and Greens, paving the way for the three-way alliance to form a new government next week.

The coalition, the first at federal level between the environmentalist Greens, the FDP and Olaf Scholz’s centre-left SPD, will end 16 years of conservative governments led by Chancellor Angela Merkel.

The SPD approved the agreement on Saturday and the Greens are due to announce the outcome of a member survey on the deal on Monday. The three parties hope the lower house of parliament, the Bundestag, will vote Scholz in as chancellor on Wednesday.

The “traffic light” alliance, named after the parties’ respective colours, will usher in a new era of relations with Europe, and plans to speed up digitalisation of the continent’s biggest economy and put a focus on fighting climate change.