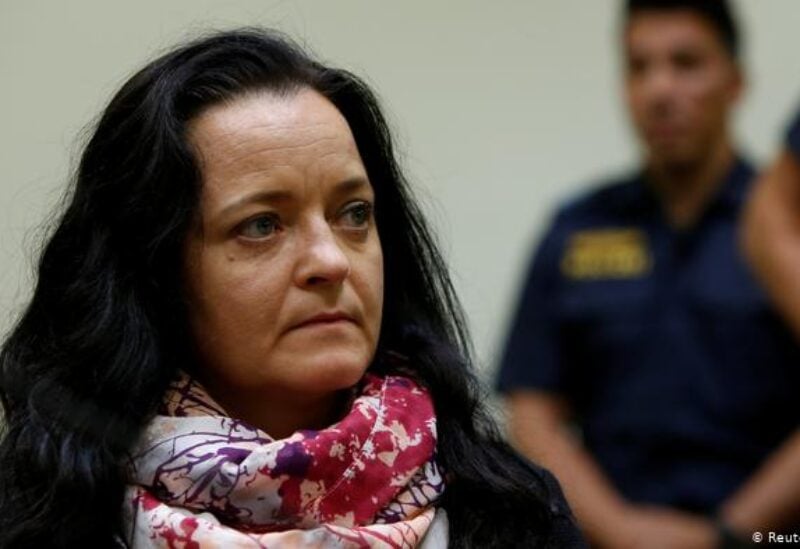 The Federal Court of Justice has rejected an appeal from the convicted terrorist who claimed that she was not present at any of the crime scenes and did not take part in the murders committed by the other known members of the National Socialist Underground (NSU) group.

But the court rejected these arguments and concluded that Beate Zschaepe was complicit in all murders committed by the far-right terror group, as she actively took part in the planning of these crimes, provided significant help for other members of the terror cell, and also tried to destroy evidence.

The neo-Nazi group killed eight Turkish immigrants, a Greek citizen, and a German policewoman between 2000 and 2007, but the murders remained long unsolved.

The German public first learned of the group’s existence and its role in the murders in 2011, when two members — Uwe Mundlos and Uwe Bohnhardt — died after an unsuccessful bank robbery and police found guns and far-right literature in their apartment.

Beate Zschaepe was sentenced to life in prison by Munich’s Higher Regional Court in 2018, after a five-year long trial, and four other suspects who provided support to the group were given lighter sentences.

During the trial, Zschaepe declined to give any insight about the NSU and tried to lay the blame on her two deceased colleagues.

The scandal surrounding the NSU sparked a debate in Germany about institutional racism and the failures of German security and intelligence organizations, which have long been criticized for underestimating the far-right threat.

Until 2011, Germany’s police and intelligence services ruled out any racial motive for the murders and instead treated immigrant families as suspects, questioning them over alleged connections with mafia groups and drug traffickers.

While recent revelations have shown that Germany’s domestic intelligence agency (BfV) had dozens of informants who had contacts with the NSU suspects, officials insisted that they had no prior information about the NSU terror cell and its suspected role in the killings.