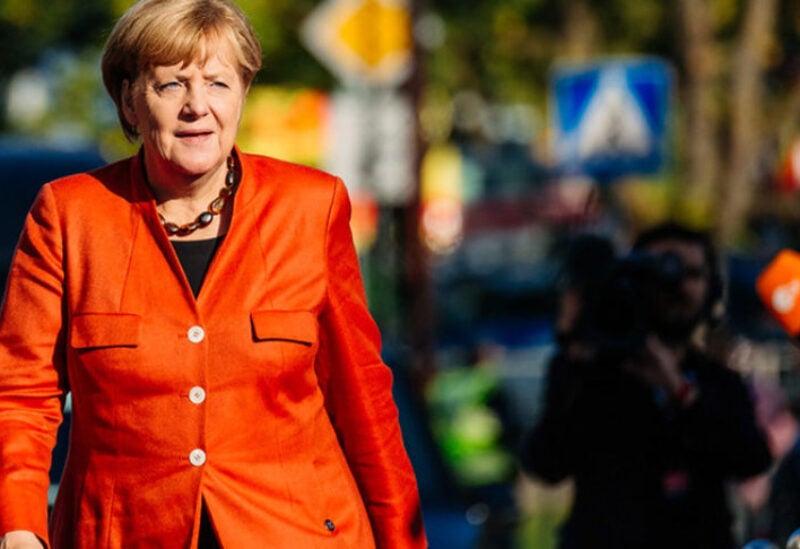 In her call with Biden, Merkel stressed the importance of evacuating Afghan citizens who worked for Germany, said government spokesperson Steffen Siebert.

Merkel and Biden also agreed to strengthen cooperation between their two countries, including between German and American troops at Hamid Karzai International Airport in the Afghan capital Kabul, Siebert added.

In a separate call held between Merkel and Mirziyoyev, the latest developments in Afghanistan and the evacuation of German citizens from there were addressed, the Uzbek Presidency’s Press Office said in a statement.

Moreover, Merkel and Mirziyoyev decided to maintain close coordination for the evacuation of German citizens via Uzbekistan, the statement added.

As part of a peace deal reached in February 2020 between the US and the Taliban, this year, international forces began their withdrawal from Afghanistan.