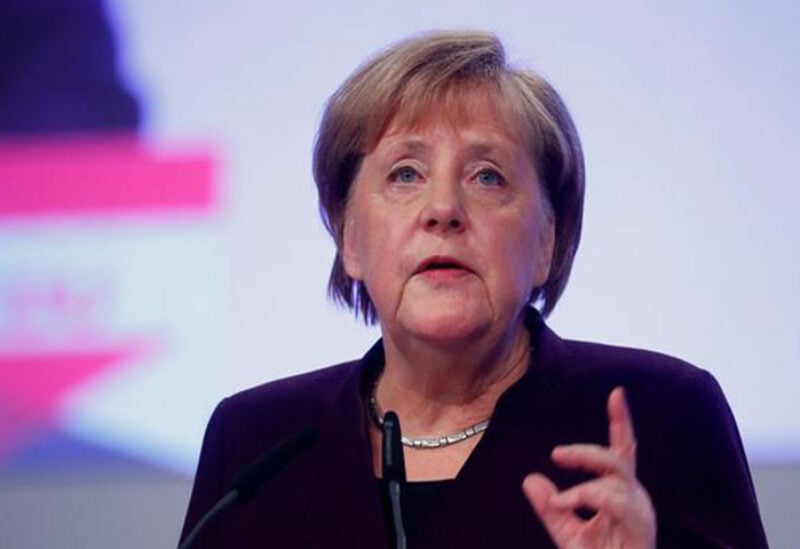 Acting Chancellor Angela Merkel told conservative party leaders in Germany that the measures in place to combat the spread of the coronavirus in Europe’s largest economy were insufficient and that stronger action was required.

“We’re in a high-stakes situation. What is currently in place is insufficient “According to two participants, she told CDU leaders in a meeting.

Cases have been rising in Germany, particularly among the elderly, who received their first two doses of COVID-19 vaccine at the beginning of the year, and among children who are not eligible for immunization.

Although 79 percent of adults in Germany have received two doses of the COVID-19 vaccine, only 7.5 percent have received booster shots so far, despite the fact that the total number of coronavirus deaths in Germany is approaching 100,000.

Germany has already decided to restrict large parts of public life in areas where hospitals are becoming overcrowded with COVID-19 patients to those who have been vaccinated or who have recovered from the illness. more info

However, Merkel stated that neither of these measures, nor increased vaccination coverage, would be sufficient to halt the rapid rise in infections in the short term. She urged Germany’s 16 federal states to take tough action by Wednesday.