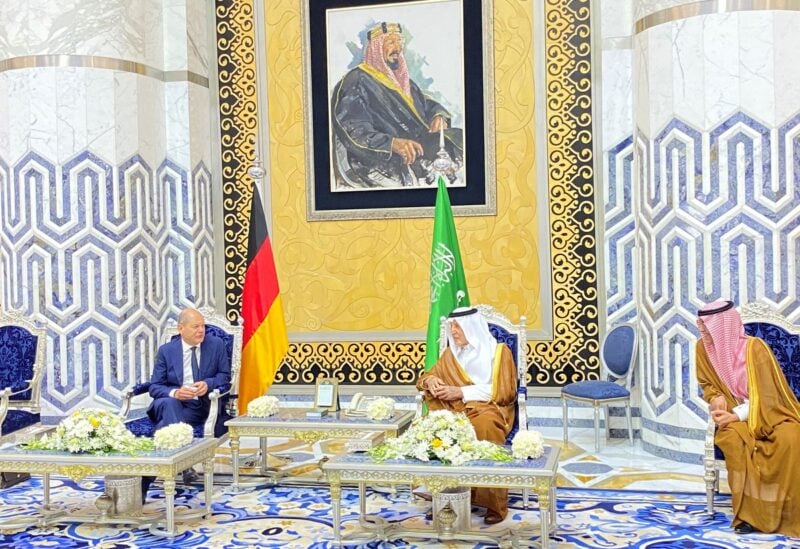 Speaking to reporters, Scholz suggested that the cooperation include hydrogen and alternative energy sources in addition to fossil fuels.

Germany, until recently heavily dependent on Russia for gas, has been seeking to diversify its energy supply since Russia invaded Ukraine in February.

Scholz, on a two-day trip to the Gulf, said he also addressed issues involving human and civil rights in talks with the prince.

Prominent German politicians from an array of parties called on Scholz to address the matters in an article on Saturday in Der Spiegel.

“You can assume that nothing was left unsaid,” he said when asked if he had also discussed the murder of journalist Jamal Khashoggi.

A U.S. intelligence report released a year ago said the prince had approved the operation to kill or capture Khashoggi, but the Saudi government denied any involvement by the crown prince and rejected the report’s findings.

In a sign of thawing relations, U.S. President Joe Biden and French President Emmanuel Macron have visited the country and met with the prince.