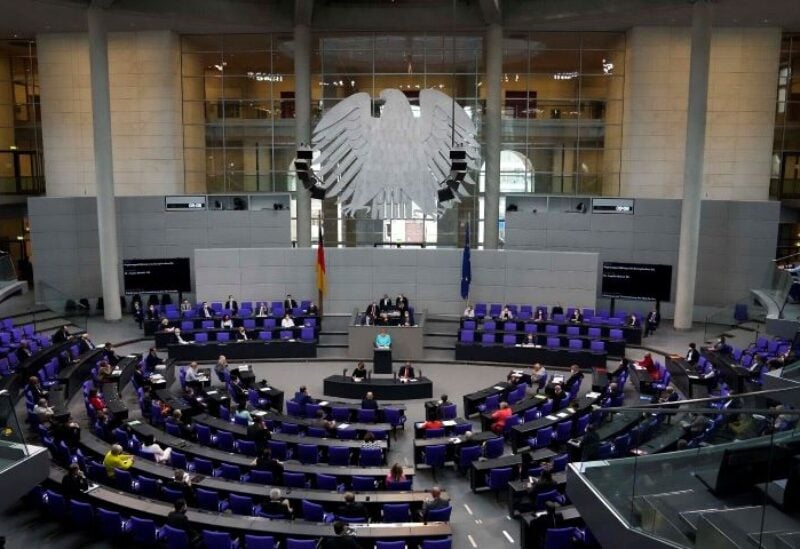 Plenary hall of the German lower house of Parliament

Health policy specialist Baerbel Bas has been nominated by Germany’s Social Democrats to serve as president of the German parliament, as part of efforts to confirm the country’s three top political offices are not held only by men.

Olaf Scholz is likely to succeed Angela Merkel as chancellor once a new government is formed following last month’s federal elections, while Frank-Walter Steinmeier has said he would be willing to serve a second term as federal president.

The parliamentary president, currently former finance minister Wolfgang Schaeuble, is elected by the full assembly, and traditionally comes from the largest party group. The president, equivalent to the speaker, helps set the debate schedule and defines parliamentary rules.

The Social Democrats would hold all three offices if Bas, Steinmeier and Scholz were confirmed to the roles.

The suggestion to name Bas as Bundestag president improves Steinmeier’s chances of staying on as federal president.

However, if the Bundestag presidency nevertheless goes to a man, it would boost the argument that the next government should include the country’s first female federal president.

Bas, who has been deputy leader of the SPD’s parliamentary group since 2019, would be the third woman to serve as Bundestag president.

Even though Germany has been led by a woman for the last 16 years, women only account for 34.7% of the incoming Bundestag. That is around 4 percentage points more than the previous German parliament.