Getting a university degree won’t protect you against brain shrinkage: scientists 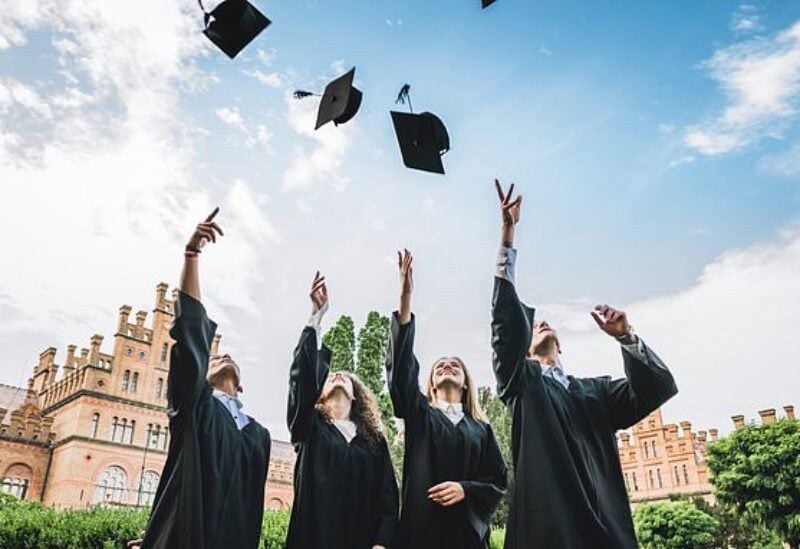 Going to college or university and getting a degree may help prepare you for the working world — but it won’t stop age-related brain shrinkage, a study has revealed.

Education has long been linked to health benefits — including a lower risk of dementia and decreased risk of heart disease.

It has been contended that greater levels of education in childhood and early adulthood can slow the rate of brain aging in late adulthood.

To put this to the test, an international team of researchers analysed the brain structure of around 2,000 people at different stages of their lives.

They found that while higher education can lead to larger brain volumes, it does nothing significant to ward off the ravages of age.

The study was undertaken by neuroscientist Lars Nyberg of Umeå University, Sweden, and his colleagues.

“Education is associated with many advantageous outcomes, but the present findings challenge theoretical and empirical claims that higher education slows brain aging,” the researchers wrote in their paper.

“Education was modestly related to regional cortical volume, but even in the cortical regions where education was related to volume no relation was seen for rate of change,” they added.

In their study, the researchers analysed data on over 2,000 individuals — who varied in age between 29 and 91 years — who had a collective total of 4,422 structural MRI scans at various points during their lifetimes.

The full findings of the study were published in the Proceedings of the National Academy of Sciences.