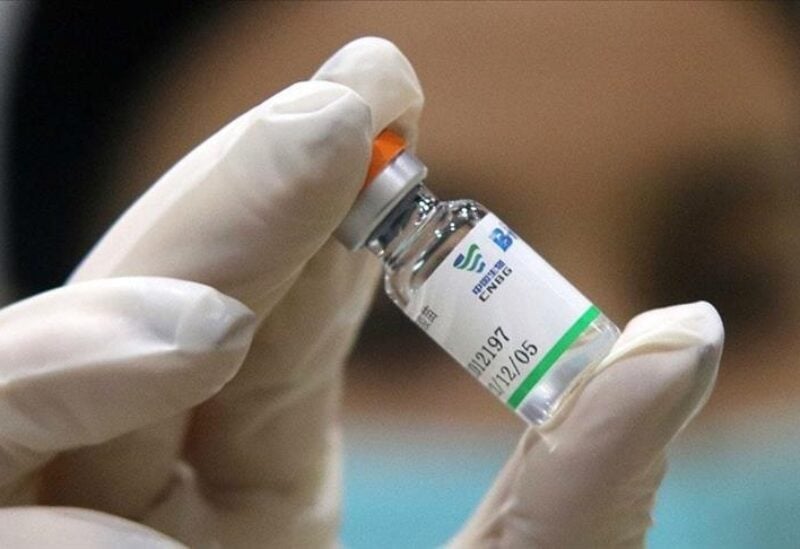 Ghana kicked off its COVID-19 inoculation drive on Tuesday with 600,000 AstraZeneca shots it received from the global COVAX vaccine-sharing facility aimed at providing doses to developing nations to fight the deadly coronavirus.

The start of vaccinations in Ghana, and in neighboring Ivory Coast on Monday, and the expected delivery of millions of vaccine shots from the COVAX program this week will enable more poor countries to start inoculating mostly frontline workers and the most vulnerable, months after wealthier countries began.

COVAX is the program backed by the World Health Organization and GAVI vaccine alliance to provide vaccines for poor and middle-income countries. It said on Tuesday it aims to deliver 237 million doses of AstraZeneca’s shot to 142 countries by the end of May as it scales up the global roll-out.

Nigeria took delivery of 3.92 million doses of the Oxford/AstraZeneca vaccines, while Angola received 624,000 on Tuesday. The Democratic Republic of Congo is set to also take delivery of COVAX shots later on Tuesday.

Ghanaian President Nana Akufo-Addo told a news briefing that the West African country sought to inoculate 20 million people or more than 66% of its population by the end of 2021.

People lined up outside the regional hospital in the capital, Accra, for a first phase of vaccinations which will prioritize frontline health workers and others at high risk.

“I feel so good about taking the vaccine. It will protect me from contracting the virus from patients,” said Bernice Anaglatey, 42, who works in the coronavirus intensive care unit at Accra’s Ridge Hospital as she queued for her vaccine dose.

Ghana was the first country to receive the vaccines under COVAX, which aims to deliver over 1.3 billion vaccine shots to more than 90 low- and middle-income countries by the end of the year, covering up to 20% of their populations.

Only a handful of other African countries have started inoculations, with doses purchased bilaterally or received as donations.

Vaccine deliveries through the COVAX scheme are expected to accelerate this week with 11 million doses of the AstraZeneca-Oxford and Pfizer-BioNTech.

COVID-19 cases in Ghana have surpassed 84,000 and at least 600 people have died, according to health ministry data.