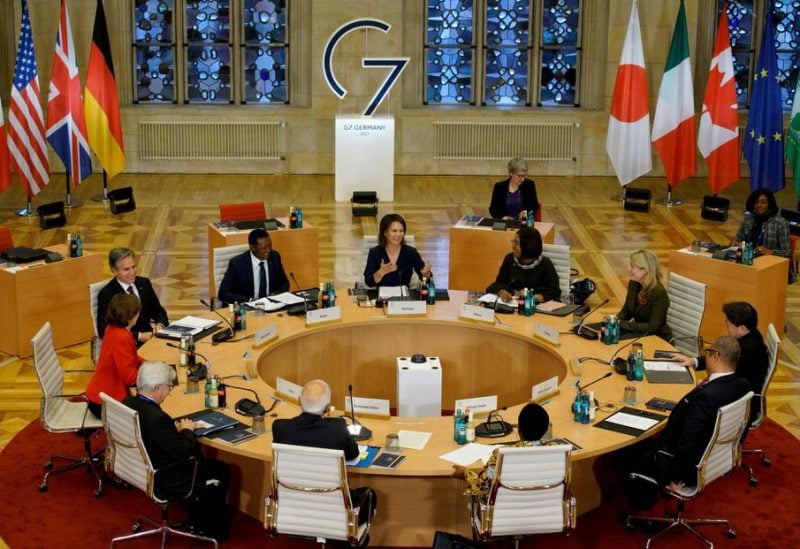 Charles Adu Boahen, the minister of state for finance in Ghana, has been fired, according to the presidency, after claims of improper behavior were made public by a renowned investigative journalist in that country.

According to a statement from the presidency, Adu Boahen was fired after the president learned of the accusations made against him in an exposé. Akufo-Addo reportedly forwarded the case to the Special Prosecutor for additional inquiry.

Adu Boahen did not immediately respond to a request for comment from Reuters.

Finance Minister Ken Ofori-Atta is also facing calls for dismissal from members of parliament who accuse him of corruption and economic mismanagement as the country faces its worst economic crisis in a generation.

The allegations against Adu Boahen did not appear to be related to those previously raised against Ofori-Atta.

Adu Boahen could be seen in a video posted online by journalist Anas Aremeyaw Anas, who also circulated a lengthy email containing detailed allegations. Reuters has not verified the authenticity of the video or the content of the email.

“I would like to state that if what the minister (Adu Boahen) is alleged to have said is accurately captured in the video, then his position as a minister of state is untenable. He should be dismissed summarily and investigated,” Bawumia said.