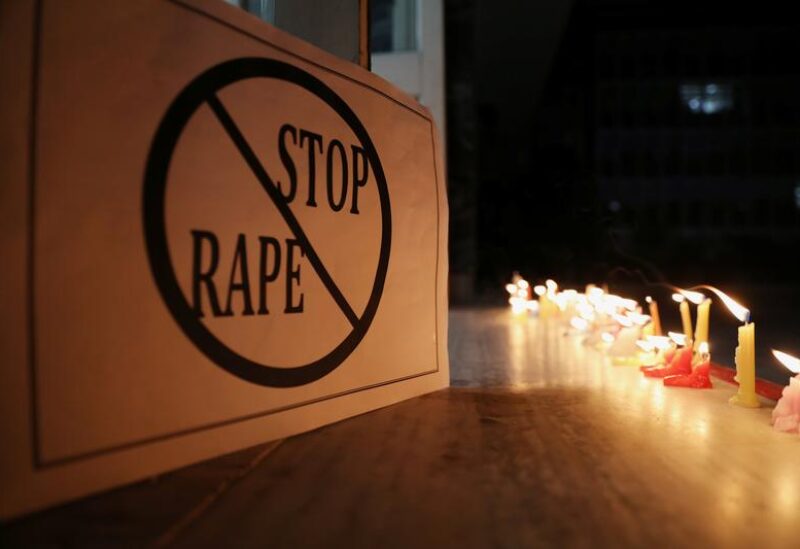 A girl has been tied up and gang-raped after being lured with the promise of a COVID-19 vaccine in India, the Mail reported on Thursday.

The two men, identified only as Rocky and Montu, met the victim at a healthcare center in the coronavirus-ravaged city of Patna, Bihar state.

After persuading her that they could provide a vaccination, they took the girl to an abandoned house where they raped her, the Mail reported, saying the victim told police she was tied up by her hands and feet, and gagged with a handkerchief during the ordeal.

An investigated officer told the Indo-Asian News Service: “The victim managed to free herself and reached home. She narrated her ordeal before her family members who approached local police.”

“As the accused were known to her, we raided their respective houses on Wednesday morning and arrested them,” the officer said, adding that inquiries were ongoing to determine how old the girl is, as police suspect she is under 18.

Patna is among Indian cities which are dealing with a massive second wave of COVID-19.

The city of 2 million is recording an average of over 2,200 infections every day, compared to a peak of around 800 cases recorded in August.