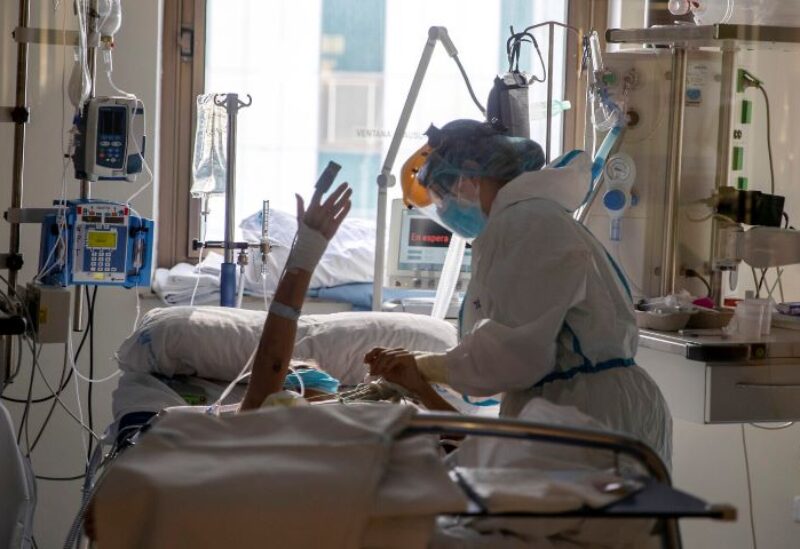 According to an AFP count compiled from official reports at 2100 GMT on Monday, more than 250 million COVID-19 infections have been recorded worldwide since the start of the pandemic.

So far, more than five million people have died as a result of COVID-19, but the vast majority of those infected have recovered. Some, on the other hand, have continued to have symptoms for weeks or even months.

The figures are based on daily reports provided by each country’s health authorities.

Despite increased screening in many countries since the pandemic began, a significant proportion of the less severe or asymptomatic cases have gone undetected. Furthermore, testing policies differ from one country to the next.

Europe has the highest number of infections, with over 76 million COVID-19 cases reported since the outbreak began in China in December 2019.

Over the last few weeks, the number of new cases has gradually increased around the world.

Over the last seven days, nearly 449,000 new daily infections have been recorded on average, compared to just over 400,000 in mid-October.

Over the last seven days, Europe has seen an average of 279,000 new infections per day, accounting for more than 60% of all new infections worldwide.