Global debt rose to $281 trillion as economies continue to borrow 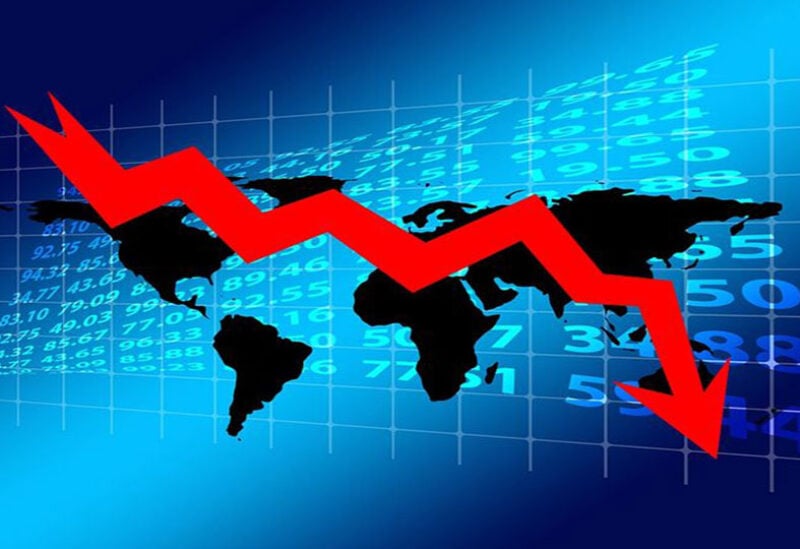 Global debt soared to a record $281 trillion in 2020, and is expected to rise further this year, the Institute of International Finance said in its latest Global Debt Monitor.

Countries are grappling with widening fiscal deficits and the impact of Covid-19 on their economies continue to borrow amid low interest rates.

The overall rise in global debt levels in 2021, however, will be “modest” as some economies bounce back, and borrowing trajectories of governments will likely vary significantly,.

While some pandemic-related fiscal measures will expire in 2021, budget deficits are set to remain well above pre-pandemic levels, and global government debt is expected to rise by another $10 trillion this year, surpassing $92 trillion by the end of 2021.

“The pace of vaccination differs considerably across countries, and difficulty in vaccine rollout could delay recovery, prompting further debt accumulation,” the IIF said, echoing a similar view held by the International Monetary Fund.

The ratio of global debt-to-gross domestic product surged 35 percentage points to over 355 per cent in 2020. That exceeds the rise seen during the global financial crisis, when the increase in 2008 and 2009 was limited to 10 and 15 percentage points, respectively.

Governments and central banks globally have provided more than $12tn in monetary and fiscal support since the outbreak of the pandemic. Interest rates have been cut and liquidity injections and asset purchases by central banks have helped prevent a financial meltdown. However, governments are still looking at widening fiscal deficits amid an uneven global economic recovery.

Second and third waves of the pandemic have triggered additional lockdowns across much of Europe, Asia and North America. However, the IMF expects the world economy to grow 5.5 per cent this year after contracting 3.5 per cent in 2020.

The IIF said a sharp pandemic-driven decline in government and corporate revenues have pushed total private and public debt of 61 countries in its sample, higher by $24tn last year. It made up for more than a quarter of the $88tn rise over the past decade.