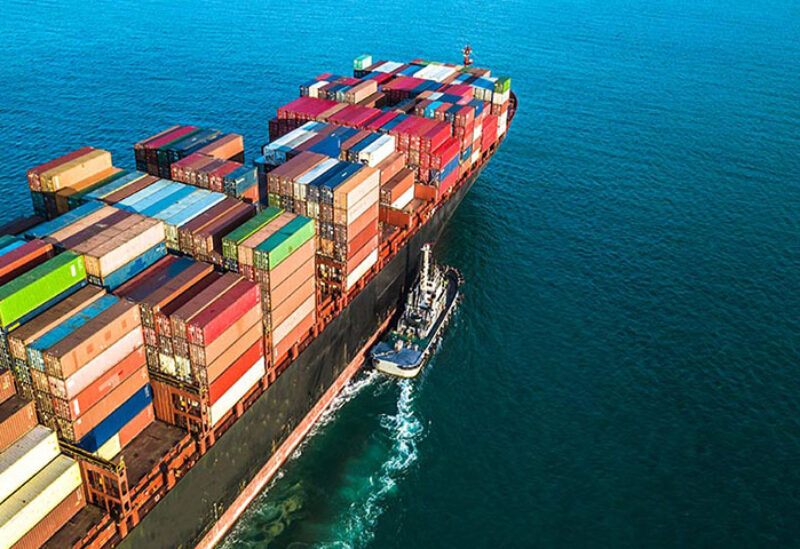 Dubai Multi Commodities Centre said Global trade was more resilient during the pandemic than expected and will recover strongly in 2021, though the rebound will be uneven and dependent on the vaccine rollout and easing geopolitical tensions.

Feryal Ahmadi, chief operating officer at the DMCC, which presides over companies involved in the trade of commodities that range from pulses to diamonds, said fears global trade would collapse by 13 to 32 percent last year “did not materialize”.

However, the future of global trade depends on the global vaccine drive and governments’ ability to respond rapidly to new waves and variants of Covid-19, according to DMCC’s The Future of Trade report.

Also key to the outlook is the relationship between the US and China, expected to be the leading drivers of global economic growth this year, and the adoption of new technologies in ports and the shipping industry to facilitate the rise of e-commerce.

“It’s estimated that global trade and goods dropped by just 5.3 percent during 2020 and was supported in part by the unprecedented policy measures implemented by governments to shore up their economies, so we’re actually seeing a much brighter picture than predicted,” Ahmadi said.

“This is the start of the global economic recovery underpinned by trade growth, which is very positive.”

Global trade is expected to increase by 8 percent this year, according to the World Trade Organization, helping to drive economic growth of 5.6 percent which is boosted by US President Joe Biden’s $1.9 trillion spending package. Trade growth of 4 percent is expected in 2022.

Roberta Piermartini, chief of trade cost analysis at the WTO, said a comparison with the trade data seen after the global financial crisis demonstrates the resilience of the global economy during the pandemic.

“At that time, trade collapsed by about 10 per cent against a fall in [gross domestic product] of just 0.6 per cent,” said Piermartini in a panel discussion hosted by the DMCC.

“What we observe now is a fall in GDP of 3.5 per cent – the biggest fall since the Second World War – and a much lower reduction on trade.”