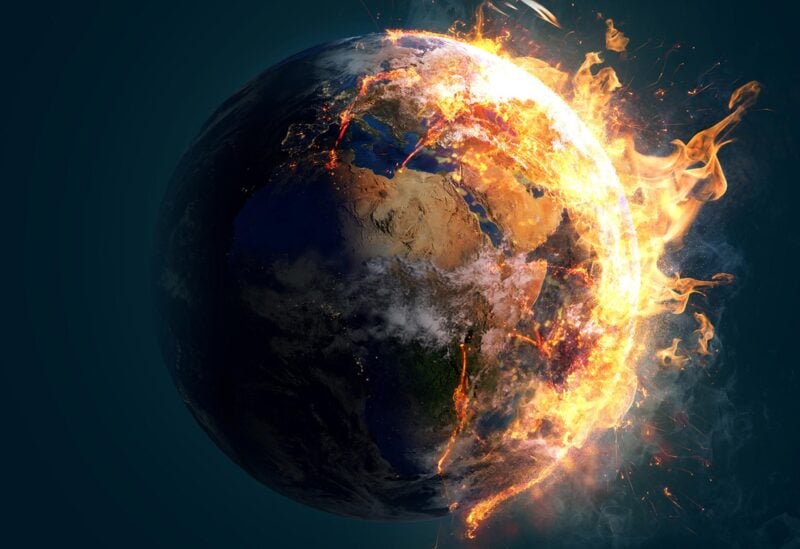 The World Meteorological Organization (WMO) revealed on Monday, that there is an almost 50% chance that the global annual average temperature will increase by 1.5 degrees Celsius (2.7 degrees Fahrenheit) in the 2022-2026 period.

This would not mean that the average temperature would necessarily remain that high permanently, the WMO said.

However, the prediction is another warning that human activity could drive global warming up to unlivable levels within the foreseeable future if action is not taken to reduce greenhouse gas emissions
There is a 48% chance that the globe will reach a yearly average of 1.5 degrees Celsius above pre-industrial levels at least once between now and 2026, the WMO said. Its update drew on data from 11 different forecast centers around the world.

Last year, the same forecasters put the chances of this happening at closer to 40%.

The WMO also said there was a 93% chance that the world would experience its hottest year ever recorded by the end of 2026. It said it was equally likely that 2022 to 2026 will have a higher average temperature than the previous five years.

A major United Nations science report in 2018 predicted that warming in excess of 1.5 C could have devastating effects for life on the planet.

The landmark Paris climate agreement of 2015 aims to limit permanent global warming to well below 2 C and preferably below 1.5 C above pre-industrial levels.

The world is already seeing weather phenomena consistent with the warming predictions of climate scientists, such as major ice melting at the poles, widespread droughts and a rise in extreme weather events such as flooding and hurricanes.

The next world world climate conference, COP27, is set to take place in Sharm el-Sheikh, Egypt, in November.