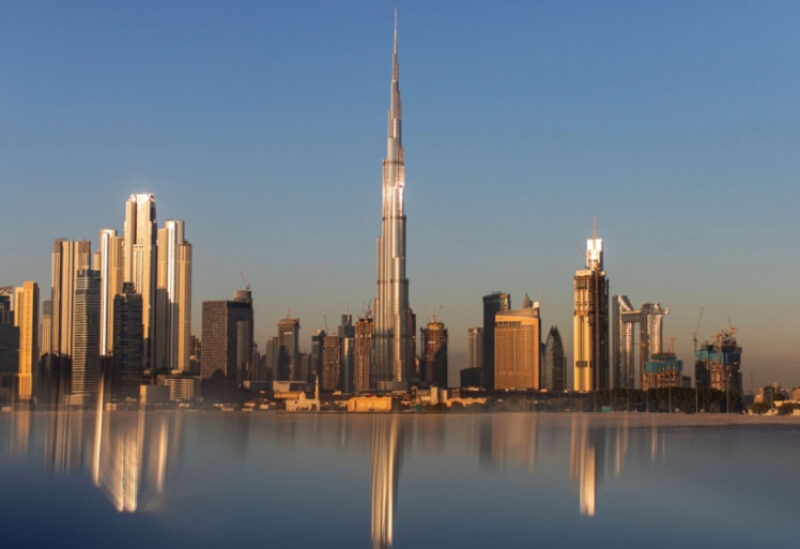 What supports the growth of wealth is the size of growth over the next five years which make us expect that most of the new millionaires will be workers in the transportation and information technology services sectors, in addition to the consumer service sectors,” Khan said to “Zawya”, an economic news website.

The United States of America leads the number of super-rich, even with recent high wealth growth in locations such as Asia and the Pacific such as China and Hong Kong. The wealth of the richest billionaires in America is $ 2.7 trillion, according to Bloomberg, according to the report. The Asia-Pacific region is expected to continue increasing high net worth individuals, led by HNWIs from India and Indonesia, with an increase of 33%.