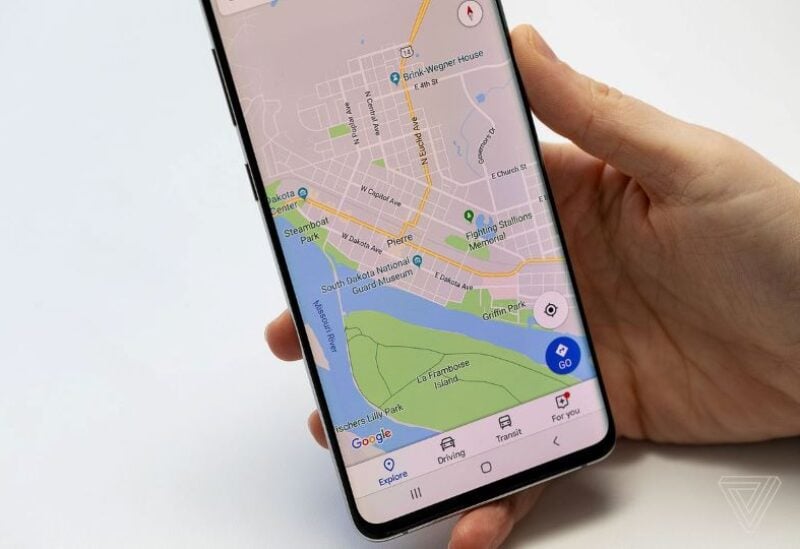 Google, owned by Alphabet Inc., acknowledged on Sunday that some Google Maps functions that provide current traffic information and how crowded different destinations are have been temporarily disabled for Ukraine.

After conferring with sources including regional authorities, the company said it has taken the move of worldwide deactivating the Google Maps traffic layer and live information on how popular businesses like stores and restaurants are in Ukraine for the safety of local populations in the country.

Russian armies entered Ukraine on Thursday, and the country is now under attack. Nearly 400,000 citizens, including women and children, have fled to neighboring countries as missiles landed on Ukrainian cities.

Russia’s efforts in Ukraine are referred to as a “special operation.”

Google and other major internet giants have announced new measures to protect customers’ security in the region.

Researchers who are piecing together activity around the war have also used online services and social media sites.

Hours before Russian President Vladimir Putin announced the attack, a scholar at the Middlebury Institute of International Studies in California used Google Maps to trace a “traffic bottleneck” that was actually Russian movement approaching the border.

Drivers in the area who use Google’s turn-by-turn navigation services can still get real traffic information, according to Google.