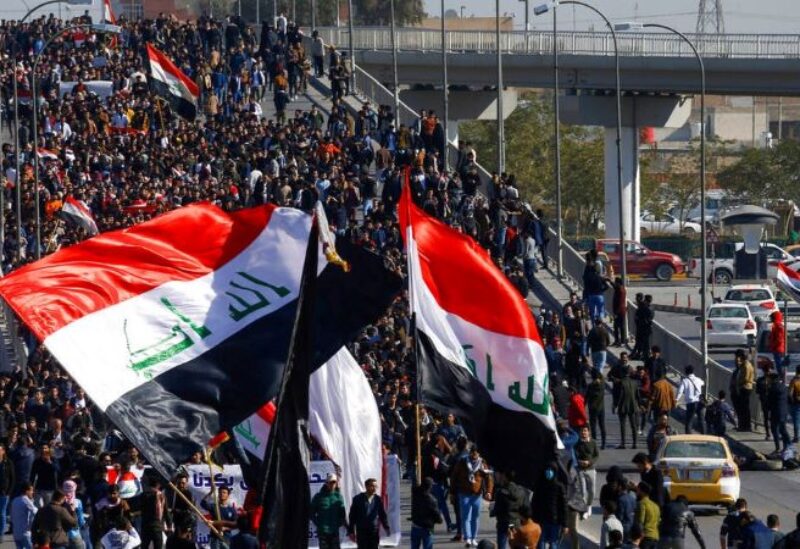 On Friday, the governor of Iraq’s Najaf province resigned, a day after another governor resigned in response to protests against living conditions and corruption.

Their departures highlight the difficulties confronting war-torn Iraq, as well as how little has changed since protests rocked Baghdad and the South two years ago.

Tens of thousands of people flocked to the streets to protest corruption, unemployment, and deteriorating public services, and hundreds were killed in protest-related violence.

According to the official Iraqi News Agency, Yasseri announced his departure from his role in the sacred Shia city at a news conference.

His resignation came in the wake of strong criticism from famous Shia leader Moqtada al-Sadr, who emerged as the kingmaker following legislative elections in October.

According to the news agency, Al-Sadr paid a public visit to the municipality of Najaf on Wednesday following “claims of corruption and inefficiencies in this organization.”

“We will work on legitimately dismissing and replacing the governor of Najaf,” he stated.

On Friday evening, al-Sadr hailed the resignation of the governor as a “move in the right path.”

In recent weeks, occasional protests have erupted in Najaf and the neighboring province of Diwaniya, as well as in Nasiriyah.

Prime Minister Mustafa al-Kadhemi convened a security conference on Wednesday to discuss the protests, and he emphasized the need of avoiding “the use of force or shooting.”

The governor of Nasiriyah, Ahmed Ghani Khafaji, resigned the next day, following protests in which three people were shot and injured, according to a medical source.

After deadly crackdowns and the onset of the coronavirus pandemic, the 2019 protests died down. During the protests, over 600 people were murdered and tens of thousands were injured.

As a concession to the protesters, Kadhemi rescheduled the elections to October.

However, fury gave way to disillusionment, and voter turnout was at an all-time low.

According to the electoral commission, al-organization Sadr’s – which formerly commanded a militia against American and Iraqi government forces – won 73 of the assembly’s total 329 seats.