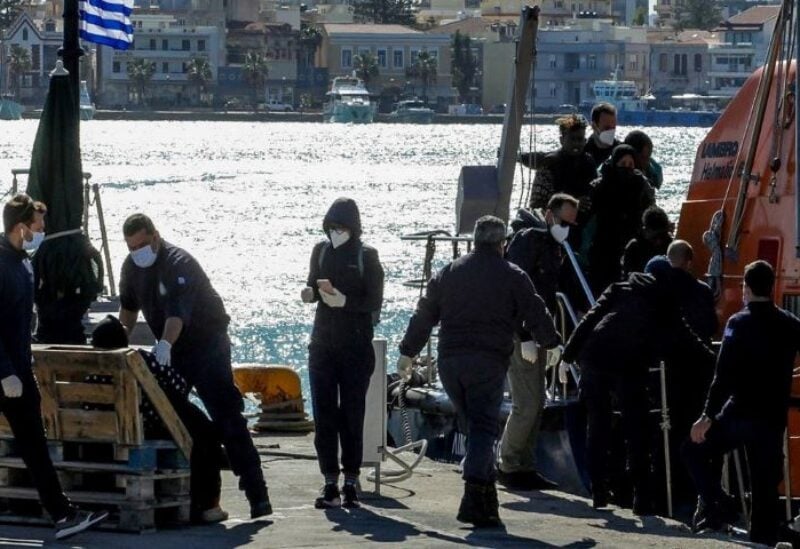 Greece on Tuesday held responsible Turkey for a refugee boat sinking in the Aegean that took the lives of four children, noting that Ankara should prevent smugglers from risking peoples’ lives at sea.

Migration Minister Notis Mitarachi said in a tweet: “Tragically, in spite of the best efforts of the Hellenic coastguard, four children – all between the ages of three and 14 – are confirmed dead, 1 person is missing, 22 were rescued and are being cared for ashore.”

“The Turkish authorities must put more efforts to prevent exploitation by criminal gangs at source. These journeys should never be allowed to happen,” Mitarachi said.

The coastguard told AFP that among the 22 people rescued in rough seas near the island of Chios were 14 men, seven women and another child.

In a statement, the coastguard said the boat had set out from Turkey amid strong winds, and that none of the occupants had been given a life vest by the smugglers.

The coastguard said that in addition to the adverse weather conditions, the boat was overloaded and as a result, its underside came off.

“All those rescued are in good health and were taken to Chios harbor,” it said.

In a statement earlier, the coastguard had said 27 people were thought to be inside the boat, according to the survivors.

Coastguard patrol boats, a NATO vessel, nearby ships and fishing boats and two helicopters were participating in the search.

According to the UN refugee agency UNHCR, more than 2,500 people have crossed the Aegean from neighboring Turkey this year, compared to over 9,700 in 2020.

Over 100 people died or are missing in migrant boat sinkings last year, the agency’s data show.