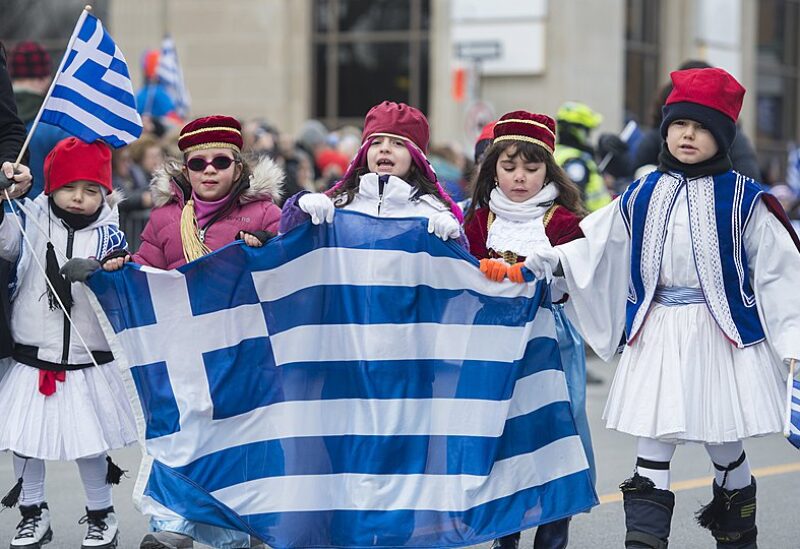 200 years of independence from the Ottoman Empire was celebrated today in Greece,  with a ceremony to mark a new beginning after years of financial crisis that had to be pared back due to coronavirus restrictions.

French President Emmanuel Macron pulled out because of COVID-19 lockdowns in parts of France.

Soon after taking power in 2019, the conservative government of Prime Minister Kyriakos Mitsotakis announced the celebrations as a symbol that Greece was back after a decade-long financial crisis that left half of young Greeks unemployed and sent some 500,000 people abroad in search of work.

After almost 400 years under Ottoman Turkish rule, Greek revolutionaries launched an uprising in 1821, and with help from foreign sympathizers from countries including Britain, France and Russia, won their independence in 1832.