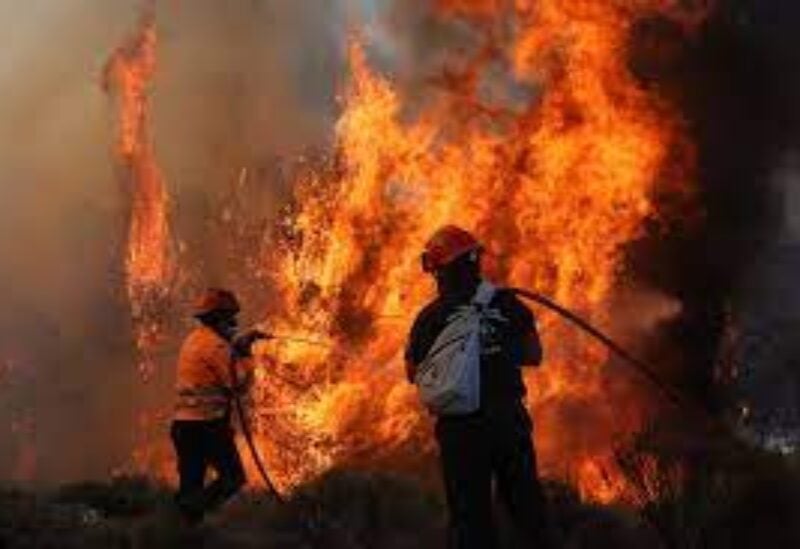 Authorities in the Corinth area of southern Greece said on Thursday that they had evacuated residents from six villages as fire fighters fought a forest fire with dozens of trucks and 21 aircraft.

The fire broke out on Wednesday night at a small seaside holiday resort on the Peloponnese peninsula, about 90 kilometers from Athens, but no one was killed.

Authorities ordered the evacuation of six villages and two monasteries in the Gerania mountains as a precaution, a fire brigade official said.

More than 180 fire fighters were battling the blaze backed by 62 fire trucks, 17 aircraft and three helicopters, the fire brigade said on Twitter.