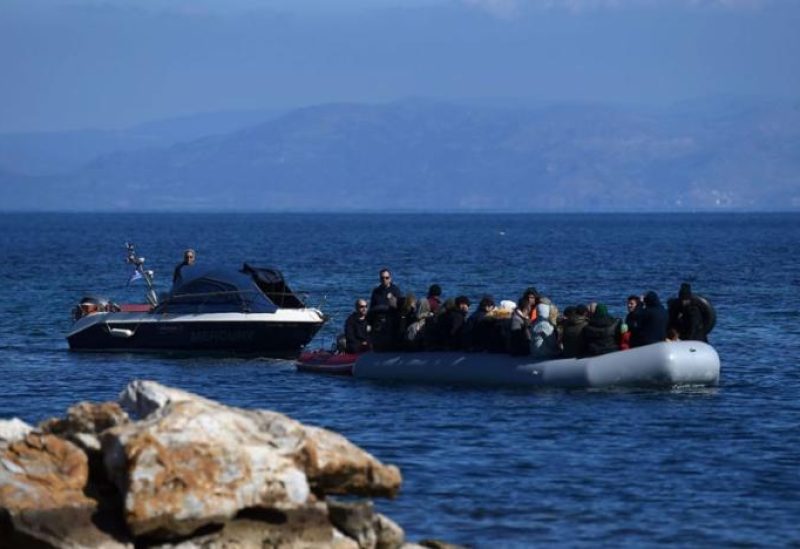 Greek authorities say a major rescue operation is underway off the coast of the southern island of Crete after a boat believed to be carrying hundreds of migrants lost steering and was drifting in rough seas.

The coast guard said Tuesday that passengers on the boat had made a distress call to an emergency number during the night to alert authorities.

According to the passengers, there were around 400-500 people on board the vessel, the coast guard said, but added that the figure could not immediately be confirmed.

A Greek navy frigate, two Italian fishing vessels, a tanker and two cargo ships were participating in the rescue operation, but the strong winds and rough seas meant it had not been possible to transfer any of the passengers from the stricken vessel by the morning, the coast guard said.

It was not immediately known where the boat carrying the migrants had set sail from, what its intended destination was or what the nationalities of those on board were.

Tens of thousands of people fleeing conflict and poverty in the Middle East, Asia and Africa try to make their way into the European Union each year via perilous sea journeys, with most attempting to reach Greece from neighboring Türkiye or taking a longer route to Italy.