Greece scientists look to name heatwaves in line with storms 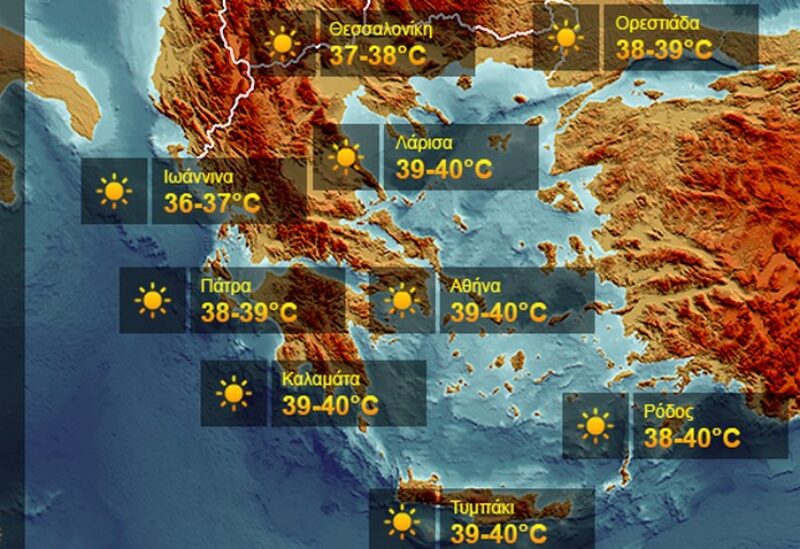 Greek scientists have begun discussing the need to name and rank heatwaves, as their concerns are increasing about rising temperatures, arguing that they are better known for their invisibility.

The rampant wildfires, which are triggered by the heatwaves, have made the realities of the climate crisis come to fore.

The move could act as a preventative measure to enable policymakers and affected populations to get prepared for the ‘silent killer’ heatwaves.

Since June, Greece has witnessed two bouts of extreme heat. Both were unusually prolonged and intense.

Last week, a new rise in temperatures saw Athens once again fall victim to fires as devastating blazes broke out north-west of the capital.

Dr Kostas Lagouvardos, research director, National Observatory, Athens told the Observer, “It is clear the extreme heat has been underestimated.”

It is essential that people are aware of the dangers posed by it. “We believe people will be more prepared to face an upcoming weather event when the event has a name. They’ll become more aware of the possible problems it could cause to their lives and to their properties … heatwaves cause a lot of deaths; they don’t make noise and they may not be visible but they’re a silent killer,” Lagouvardos said.