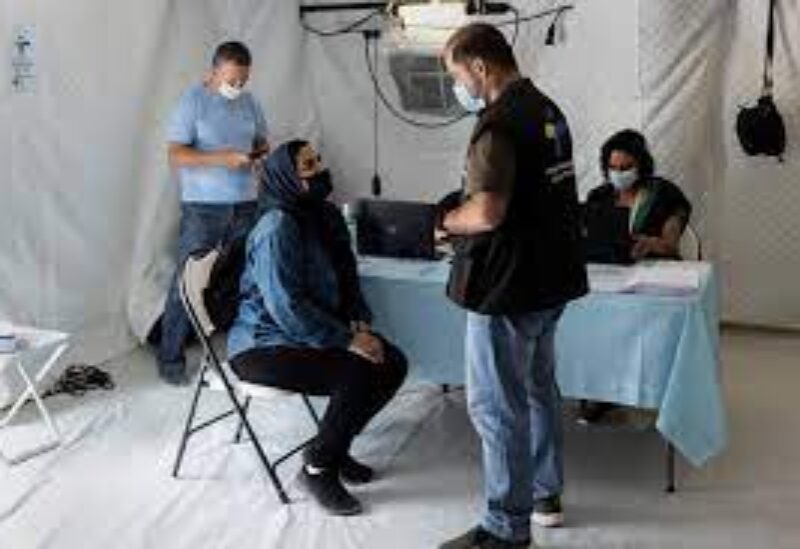 Greece said on Tuesday that COVID-19 vaccines will be necessary for those aged 60 and over, in an effort to combat a resurgent virus that is burdening the country’s aging healthcare system.

Those who do not comply by January 16 will face a monthly fee of 100 euros, according to authorities.

The statement on Tuesday is an EU-wide first in terms of targeting a specific age group. Vaccinations are required in several countries for health workers and other high-risk categories of employees.

Prime Minister Kyriakos Mitsotakis said he struggled with the decision but it was necessary to protect more than half a million elderly Greeks who had failed to get the jab.

“Its the price to pay for health,” he said.

About 63% of Greece’s 11 million population is fully vaccinated. While vaccine appointments have picked up in recent weeks, health ministry data shows there are 520,000 people over the age of 60 who have failed to get a jab.

“We are focusing our efforts on protection of our fellow citizens and for this reason their vaccination will be mandatory from now on,” Mitsotakis told a cabinet meeting.

“This hasn’t happened anywhere,” it said.

Mitsotakis did not say how authorities would enforce the rule. A 100 euro fine is a hefty chunk of the average monthly 730 euro pension.

“(The decision) tortured me, but I feel a heavy responsibility in standing next to those most vulnerable, even if it might fleetingly displease them,” he said.