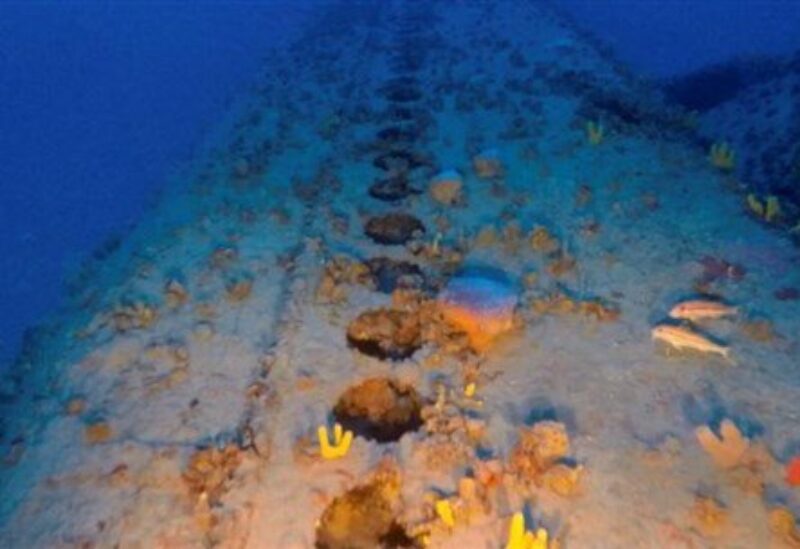 Greek divers have discovered the remains of an Italian submarine sunk by Allied Forces in the Aegean Sea during World War II, 80 years after it was sunk.

The Jantina sunk on July 5, 1941, after being attacked by torpedoes fired by the British submarine HMS Torbay. It had departed from the Greek island of Leros with 48 sailors on board.

Kostas Thoctarides, one of Greece’s most well-known divers, and his colleagues discovered her last month at a depth of 103 meters, south of the island of Mykonos, using a remotely controlled underwater vehicle, the ROV Super Achilles, which carried out a complete visual investigation of the debris.

“Naval history is like a puzzle, and this is part of that puzzle,” Thoctarides, a maritime expert, told Reuters. “The confrontation of two submarines is a rare naval event.”

She is the fourth submarine located and identified by Thoctarides.