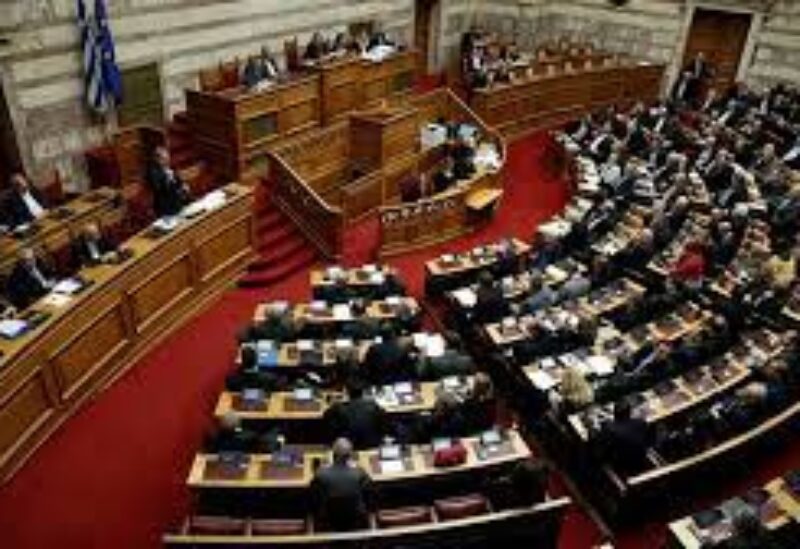 After recent developments in Ukraine, the Greek government is holding an emergency meeting on Thursday

Prime Minister Kyriakos Mitsotakis is chairing the meeting by the Foreign Affairs and Defense Council (KYSEA).

Meanwhile, Foreign Minister Nikos Dendias is returning to Athens urgently from Africa amid Russia’s military intervention in Ukraine, according to an announcement from his ministry.

Early Thursday, explosions were reported in several Ukrainian provinces, including the capital Kyiv, and tanks reportedly crossed the border from Belarus into Ukraine.

Russia has amassed over 100,000 troops around Ukraine in recent months, but Putin repeatedly denied any intention of invading.