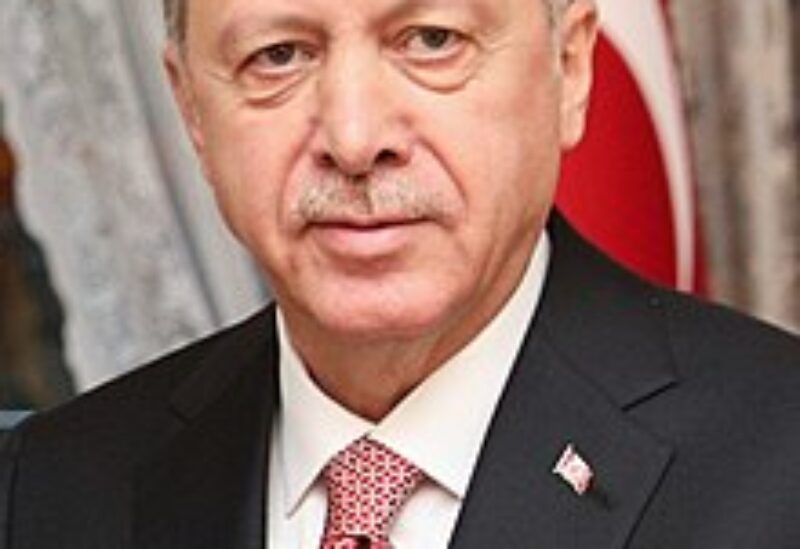 In an attempt to seek rapprochement against the backdrop of Russia’s invasion of Ukraine, Turkish President Recep Tayyip Erdogan and Greek Prime Minister Kyriakos Mitsotakis held talks in Istanbul on Sunday.
“The meeting focused on the benefits of increased cooperation between the two countries” in view of “the evolution of the European security architecture,” the Turkish presidency said in a statement after two hours of talks.
“Despite the disagreements between Turkey and Greece, it was agreed… to keep the channels of communication open and to improve bilateral relations,” the statement added, saying the two leaders discussed the conflict in Ukraine and their differences in the eastern Mediterranean.
“We are facing so many challenges at the moment… that the most important thing is to concentrate on what unites us rather than on what divides us,” the Greek prime minister told journalists after the meeting.
“We stressed the need to forge a positive agenda,” Mitsotakis said.
The meeting between the leaders of the neighboring NATO members came as Ankara seeks to shore up its credentials as a regional power player by mediating in the conflict.
Last Thursday, the Turkish resort city of Antalya hosted the first talks between Russian Foreign Minister Sergei Lavrov and Ukrainian Foreign Minister Dmytro Kuleba since the start of Russia’s invasion.
They failed to broker a cease-fire.
The Turkish and Greek leaders met on Sunday mindful that the burgeoning conflict in Ukraine looms larger than the long-standing tensions between Athens and Ankara.
“From the standpoint of both countries, having a potentially new crisis between them would certainly be very unwanted at this particular point in time,” Sinan Ulgen, president of the Center for Economics and Foreign Policy Studies in Istanbul, told AFP.
The Aegean Sea neighbors and NATO allies entered a dangerous stand-off in 2020 over hydrocarbon resources and naval influence in the waters off their coasts.
Mitsotakis then unveiled Greece’s most ambitious arms purchase program in decades and signed a defense agreement with France, to Turkey’s consternation.
Senior Turkish officials continue to question Greek sovereignty over parts of the Aegean Sea, but last year Ankara resumed bilateral talks with Athens.
“Obviously, Turkey is pursuing a very clear wave of normalization with regional rivals, after several years of having pursued a sort of very assertive foreign policy and being regionally isolated,” said Asli Aydintasbas, a fellow at the European Council on Foreign Relations.
“I think that both Turkish and Greek leaders understand that the world is changing and the European security order is challenged in ways they have not imagined three months ago,” she added.
This week, the Israeli president also visited Ankara after more than a decade of diplomatic rupture.
Antonia Zervaki, assistant professor of international relations at the University of Athens, says Sunday’s meeting in Istanbul would provide an opportunity to “bring the two countries closer together” after a fraught period in relations.
The Greek government spokesman this week said Mitsotakis was already due to visit the Istanbul-based Ecumenical Patriarch Bartholomew on Sunday and had been invited to lunch by Erdogan at the presidential mansion on the banks of the Bosphorus.
Bartholomew, who has said he is “a target for Moscow,” called during the mass for an “immediate cease-fire on all fronts” in Ukraine.
In 2018 the patriarch recognized an independent Ukrainian Orthodox church, a huge blow to Moscow’s spiritual authority in the Orthodox world.
On Sunday he praised the “vigorous resistance” of the Ukrainians and “the courageous reaction of Russian citizens.”