Greens warn German coalition is far from a done deal 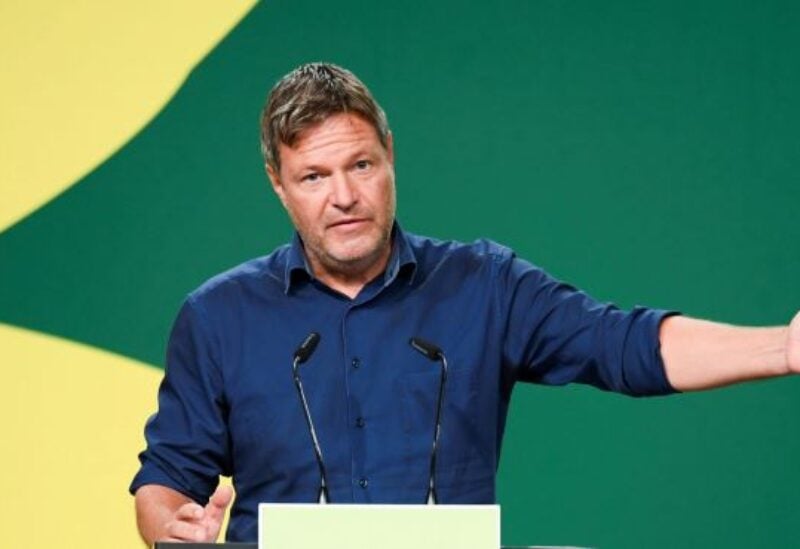 The three-party discussions aimed at creating Germany’s next government may yet fail unless the parties make greater progress on climate protection measures, according to the co-leader of the German Greens.

According to Robert Habeck, the government that replaces Angela Merkel’s outgoing conservative-led administration must be a “climate government,” committed to the Paris Climate Agreement aim of limiting global average temperature rise to 1.5 degrees Celsius by 2100.

“If we don’t manage that – 1.5 degrees is our yardstick, it’s in our provisional agreement … then we have failed in the coalition talks,” he said.

His comments came as the U.N. climate summit in Glasgow entered what was scheduled to be a final day of bargaining over how to stop global warming from becoming catastrophic.

Next week, the SPD, the Greens and the FDP will assess the agreements made in coalition talks on a whole range of policy areas and decide how to proceed with government-building.

A collapse in the talks would plunge Germany, and the European Union of which it is by far the richest and most populous member, into deep crisis.

Among the few alternatives would be a repeat of the grand coalition that has ruled Germany for the past eight years, though this time under SPD instead of conservative leadership. Few in either party want this.

In a sign of their disquiet over the results of climate policy talks, the Greens’ leadership last week wrote to a range of activist groups asking them to pressure the other two parties to beef up their climate protection policy.