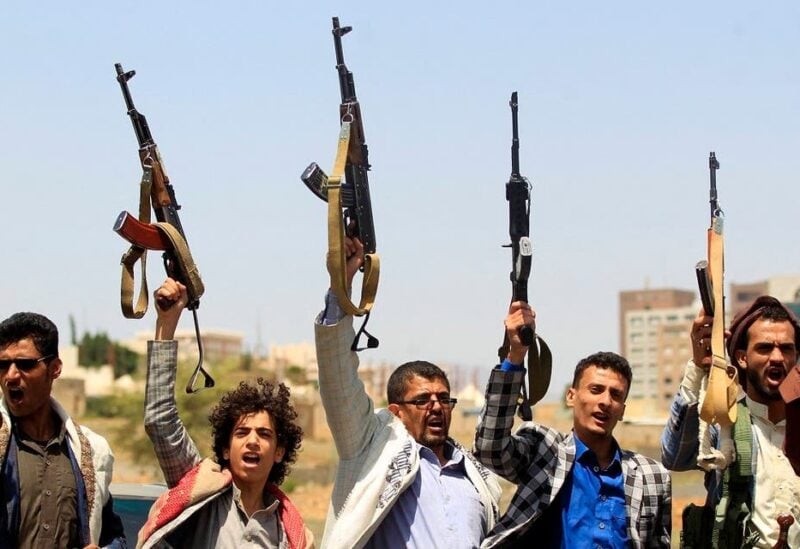 Houthi truce violations in Yemen have resulted in the death of over a thousand Yemenis, including soldiers and civilians, revealed Yemeni officials, adding that breaches by the Iran-backed militia threaten ending the ongoing, but fragile, UN-sponsored ceasefire.

Although the UN and its envoy to Yemen, Hans Grundberg, underrate the danger of Houthi violations on battlefronts in Taiz, Dhale and Marib, a return to fighting on a larger scale is still a possibility in light of the recent Houthi mobilization on multiple fronts.

In a recent report, the Yemeni army stated that Iran-backed Houthi militias have committed more than 167 violations within 48 hours on Monday and Tuesday.

Truce breaches, according to the report, took place on the fronts of Hodeidah, Taiz, Dhale, Hajjah, Saada, Al-Jawf and Marib.

Army forces have also thwarted more than three Houthi infiltration attempts. The Houthis tried to infiltrate army positions west of Marib twice and once in Dhale.

In their attacks, Houthis have used artillery shelling, rocket-propelled grenades, and explosive drones.

At least 10 soldiers have been wounded or killed because of recent Houthi violations.

The Yemeni army accused the Houthi militia of escalating its activity in mobilizing reinforcements, digging trenches, and building fortifications, as well as deploying reconnaissance drones on various fronts.

Jalal confirmed that the truce on the fronts of Dhale was upheld by one party only, which is the army and the pro-government popular resistance forces.

Meanwhile, Houthis continued violations with heavy weapons such as artillery shelling and the use of medium weapons, as well as drones.

Jalal believes that “the most effective way to curb the arrogance of the Houthi terrorist organization lies in launching a broad and comprehensive military operation on all fronts in Yemen.”

Such an operation, according to Jalal, would achieve military resolution and help in restoring the state and its hijacked institutions.