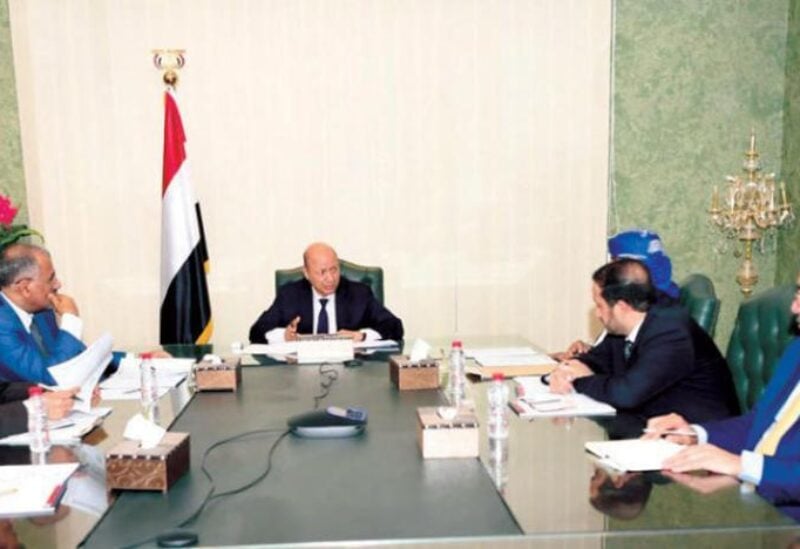 The United Nations Special Envoy for Yemen, Hans Grundberg, has vowed to continue engaging the parties to the conflict in Yemen to renew and expand the truce.

He issued a statement on Sunday condemning the attack on Zaid al-Moshki residential neighborhood in Taiz that injured 11 boys and girls, mostly under the age of 10.

“The warring parties have obligations under international law to protect civilians. The killing and injuring of children is particularly reprehensible,” he stressed.

Grundberg said he was also especially alarmed that this attack, among other attacks elsewhere in Yemen, took place during the truce.

“The people of Taiz have suffered immensely through seven years of war, and they, too, need the truce to deliver for them in all its aspects,” the statement read.

Yemen’s Presidential Leadership Council underscored the importance of holding the Houthi militias accountable, stressing that the impunity the insurgents have been enjoying encouraged them to commit more crimes.

These remarks were made during a meeting in Aden on Sunday following the Taiz attack and in line with the visit of the UN envoy’s security advisor to the besieged city.

Official Yemeni sources said the meeting was chaired by Rashad al-Alimi and attended by all Council members.

It was briefed on its previous decisions and orders, as well as the measures taken in coordination with the relevant authorities.

It was also briefed on additional assessment of the implementation process of the humanitarian truce, the militias’ violations of the truce, as well as their continued human rights violations, the last of which was the attack on the residential neighborhood in Taiz.

The Council denounced the attack, noting that it is added to the militias’ bleak record of violations over the past years.

It called on the international community to take a firm stance to end the state of impunity that encouraged the militias to commit more killings and limit their intransigence towards all efforts to stop the bloodshed and end the world’s worst human suffering.