Guantanamo detainees chat with their Saudi families via video calls 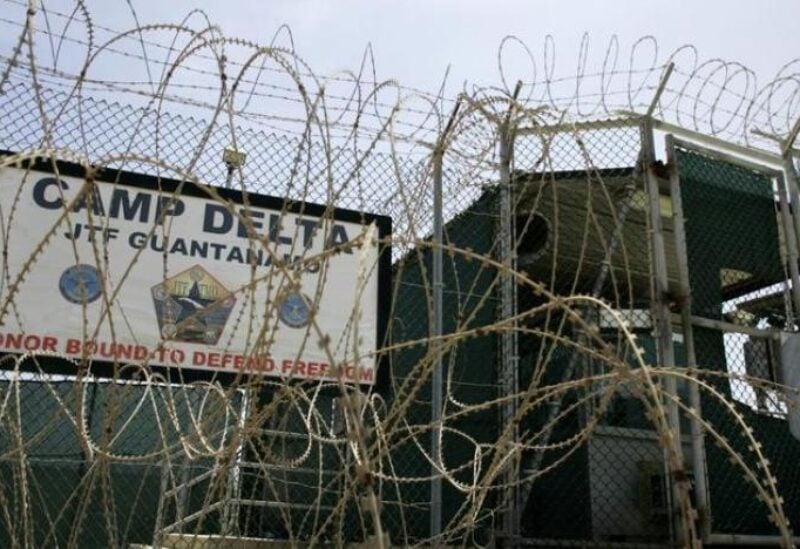 A number of families of Saudi detainees in Guantanamo managed to communicate with their relatives in August, after the Saudi Red Crescent Authority (SRCA) organized seven video calls.

The SRCA said that its initiative to enable the detainees to contact their families was a humanitarian step to help restore family links.

An official source in the Saudi Red Crescent said that the authority has opened 13 offices in various regions of the Kingdom, to facilitate access to the families of detainees, and prepare appropriate sites for making contacts with their children in Guantanamo, stressing that the process took place without discrimination between Saudis or residents.

In remarks to Asharq Al-Awsat, the source indicated that the duration of the communication in the first stage took about 60 minutes for each call, noting that those would be held on a monthly basis, varying between telephone and video communication, for a period of 120 minutes.

Fifty people from the detainees’ family were able to make the video calls in Riyadh, Makkah, Madinah and Jeddah.

The Saudi competent authorities are following up continuously on the conditions of its citizens, who are held in the detention center that was established two decades ago in Cuba, as part of the US measures to confront terrorism.

Their detention sometimes involved a number of violations and cases of torture, which prompted Washington to reduce the number of detainees and expedite the procedures for closing the prison.

The Kingdom was able to evacuate a number of its citizen, who were detained in Guantanamo.

Mohammad al-Qahtani, who was accused of being the twentieth hijacker in the September 11 attacks, was released in March 2022 after the Guantanamo Review Committee concluded that he was “eligible for transfer.”