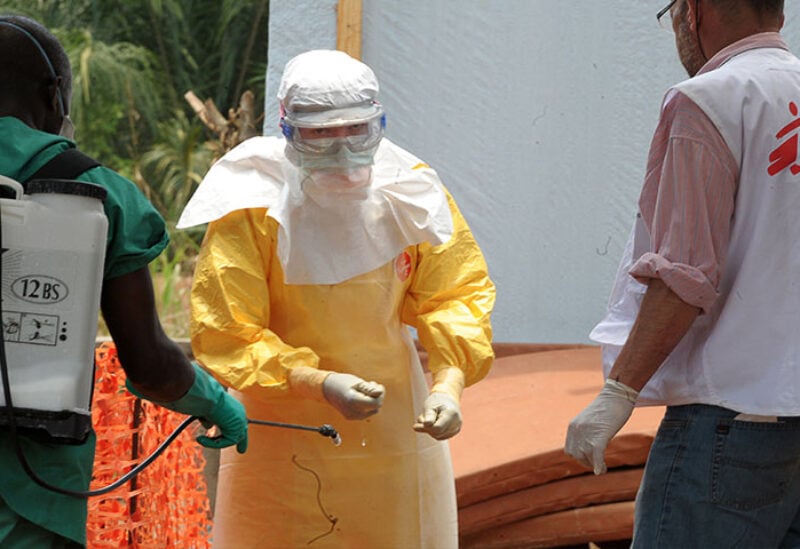 A case of Ebola has been diagnosed in Guinea, a health agency spokesman said on Friday, resetting a count that had begun last week to declaring the country free of the virus.

The case was detected on Thursday in the southeastern town of Soulouta, less than 20 kilometers (12 miles) from where the current outbreak began in February. “It is still unclear if this is a contact case. Investigations are ongoing,” the spokesman said.

A total of 15 people have tested positive for Ebola in the West African nation and nine have died since the outbreak began. It marked the first resurgence of the virus in Guinea since the disease’s deadliest epidemic, which killed more than 11,000 people in Guinea, Liberia and Sierra Leone between 2013 and 2016.

An Ebola outbreak is typically declared over once 42 days have passed following a second negative test of blood samples from the last confirmed case.

Guinea began a vaccination campaign to contain the spread of the virus, which causes severe bleeding and organ failure and is spread through contact with body fluids, at the end of February.

The WHO said in March that the February resurgence is likely to have been sparked by a latent infection in the human population from the last Ebola outbreak rather than from the virus jumping the species barrier again.