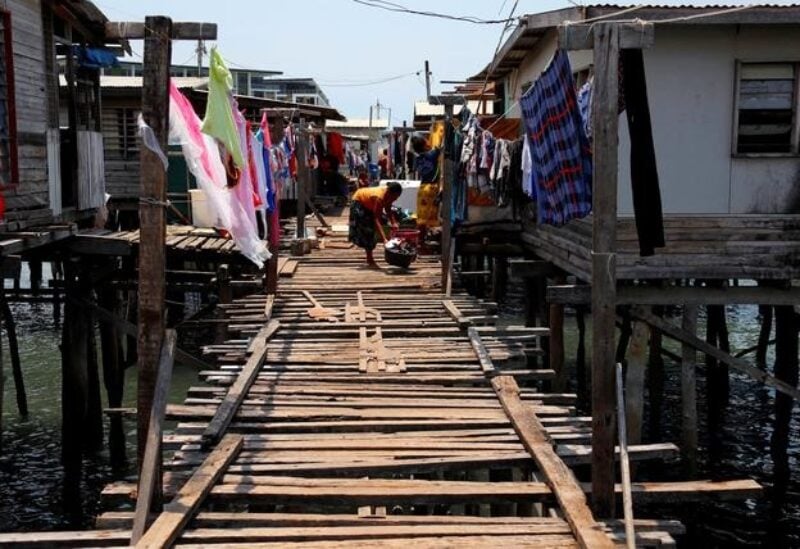 The mining sector was not disrupted as much as some had predicted, due the military coup of September 5, according to one official working in Guinea for the Russian aluminum giant Rusal.

“Everything is stable, business is going on,” he told he told news agency AFP. “It’s just a transition period we are going through.”

The military junta led by Lieutenant-Colonel Mamady Doumbouya have gone out of their way to reassure foreign investors that they will uphold existing agreements.

Shortly after seizing power, the coup leaders lifted a curfew in mining areas, urged companies to continue operating and made sure that the nation’s ports were kept open.

Just a little over a week after the coup, Doumbouya met with mining executives to give them further reassurance. On Monday evening, he released a road map back to democracy and civilian rule.

“The evidence is building up that they do seem to be committed to a serious transition that is focused on restoring good governance,” he told DW. “Obviously, a part of that is maintaining a stable environment for investors.”

But Amadou Bah, the president of the non-governmental organization Actions Mines Guinee, says they don’t have a choice — primarily because Guinea’s economy relies heavily on the extractive industry, which accounts for 32% of budget revenues.

“According to the Extractive Industries Transparency Initiative (EITI) report, 78% of the country’s export earnings and 18% of the gross domestic product (GDP) comes from the mining sector,” Bah told DW.

A couple of days before the junta’s meeting with investors and industry representatives, the price of aluminum on world markets hit a record $3,000 (€2,570), the metal’s highest level for 13 years. While the main reason for this simply came down to tight supplies, the coup in Guinea only added to market jitters.

Guinea is the world’s second-largest producer of bauxite, the ore used to make aluminum. It is also home to the Simandou range, which is considered to be the largest untapped iron ore deposit in the world. It also has gold and diamond reserves. Nevertheless, the nation of 13 million people remains one of the poorest in the world.

Doumbouya said he took power by force in order to end poverty, endemic corruption, and economic mismanagement. The extractive industry has been especially prone to corruption scandals ever since Guinea gained independence from France in 1958.

According to civil society activists, before Guineans can reap the benefits of their own riches, the mining sector is in need of a clean-up.

“All mining contracts signed by Mr. Alpha Conde must be reviewed,” Abdoulaye Oumou Sow from the front for the defense of the Constitution FNDC told DW.

Melly is confident that a review of contracts dating back decades is bound to happen — but perhaps not as soon as many would like.

“It’s probably going to be the job of the democratic government that eventually gets elected at the end of the transition,” he said.

Such an executive would have the mandate and “moral clout” to overhaul the mining sector regulation.

Even if they did not intend to relinquish power, as promised in the transition plan, the military would find it difficult to resist international pressure, especially from the Economic Community of West African States, ECOWAS.