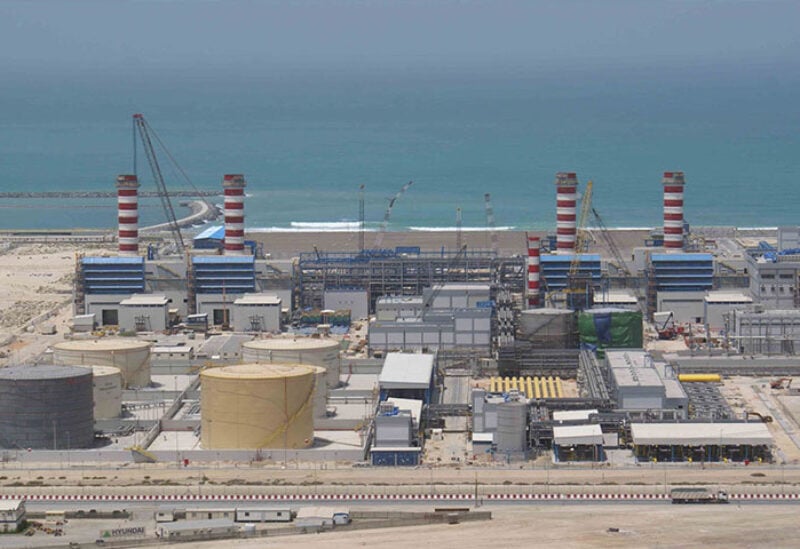 “This global certificate crowns Dewa’s efforts to provide a state-of-the-art infrastructure for electricity and water to drive comprehensive sustainable development,” he said in a statement on Monday.

In 2019, the utility completed extension work at the M-Station in the power plant, which is the largest power and water desalination facility in the UAE.

German industrial firm Siemens was awarded a contract with a combined order value of $450 million to carry out work in upgrading the M-Station.

Mott McDonald was the project consultant for the extension work. Dewa selected Fisia Italimpianti, Gruppo Impregilo, and Doosan Heavy Industries as general contractors for the original M-Station, which was commissioned in 2013.