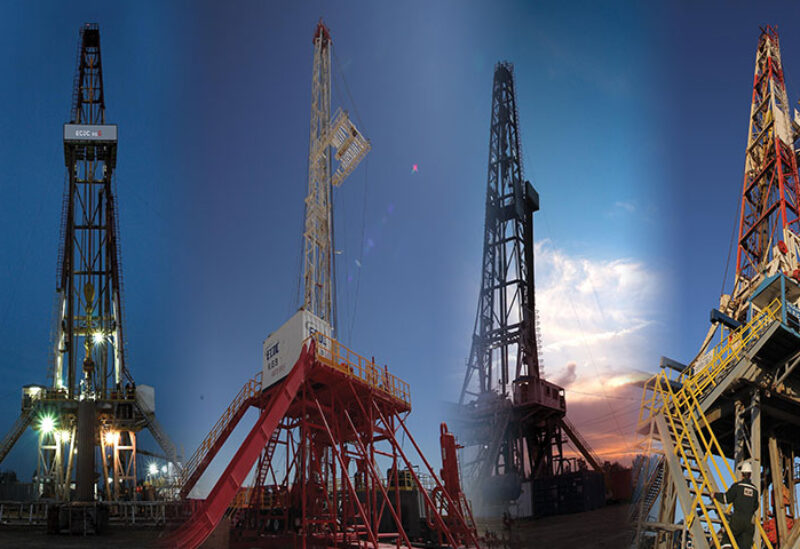 Gulf Capital fully exited its investment in the Middle East and Africa energy services firm after more than seven years of the initial funding, it said in a statement on Monday. It did not provide a reason for the exit.

“We are proud to have supported the exceptional management team at the group since 2014, which was instrumental to the success of the group with a clear and ambitious growth plan and strong execution on the ground,” Karim El Solh, chief executive of Gulf Capital, said.

In 2014, Gulf Capital invested in the company to finance organic and inorganic growth opportunities, including in Egypt’s energy sector. In 2017,Gulf Capital made a follow-on investment to back ECDC’s growth plans.

ECDC is part of ADES Investments Holding, which is the major shareholder in ADES International, a publicly listed company on the London Stock Exchange.

“The investment made by Gulf Capital added significant value to all stakeholders, due to the flexible and tailored financing structure and the unique growth capital solutions provided, which addressed the various considerations we had as a corporation throughout our journey since 2014,” Ayman Abbas, director of ECDC, said.

Gulf Capital, which currently manages over $2.5 billion in assets across seven funds and investment vehicles, invests in various asset classes including private equity, private debt and real estate. It focuses on sectors such as as technology, Fintech, healthcare, business services and sustainability.

In May 2020, Gulf Capital sold Metamed, one of the region’s biggest medical services companies, to Ray Lab, a company owned by a consortium of international investors.