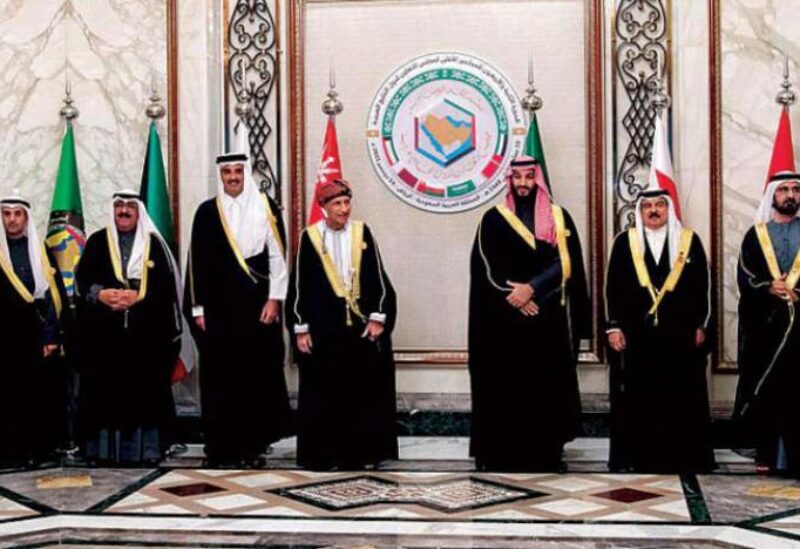 At the end of the 42nd Gulf Cooperation Council (GCC) summit in Riyadh on Tuesday, Gulf leaders affirmed the significance of precise and comprehensive implementation of the vision of King Salman bin Abdulaziz. They also stressed the importance of pursuing economic, defense and security integration.

The leaders endorsed the coordination of positions to reinforce stability in GCC countries and ensure the best interest of the council’s six members. This would help Gulf states avoid regional and international conflicts.

Besides achieving the people’s aspirations in GCC countries, it would also reinforce the regional and international role of GCC states.

At Diriyah Palace in Riyadh, the summit focused on solidarity, stability, and economic integration. Its final communique stressed the importance of “unifying political positions and developing political partnerships at the regional and international levels.”

In his speech to Gulf leaders, Saudi Crown Prince Mohammed bin Salman touched on several topics, including the Palestinian cause, the Yemeni crisis, and the situation in Afghanistan.

He stressed that Saudi Arabia recognizes the importance of dealing seriously and effectively with Iran’s nuclear and missile program “in a way that contributes to achieving regional and international security and stability.”

Additionally, the Crown Prince highlighted the importance of “Iraq forming a government that is capable of working towards establishing national security, stability, and development.”

As for Yemen, he affirmed Saudi Arabia’s continued support for the efforts of the UN special envoy to reach a political solution to the crisis according to the three references represented in the Gulf initiative.

The Saudi Crown Prince also said that the Kingdom is following the developments of the situation in Afghanistan, urging regional and international efforts to unite and provide humanitarian aid to the Afghan people.

He also emphasized that Afghanistan should not transform into a haven for terrorist organizations.

The summit’s final communique, read by Nayef Al-Hajraf, the GCC general-secretary, said further teamwork would be necessary to meet future challenges and highlighted the importance of strengthening opportunities for women and young people and for digital transformation in the GCC countries.

“The leaders agreed on principles and policies to develop strategic cooperation and economic development integration among the GCC states and to achieve the aspirations of their citizens,” Al-Hajraf said.