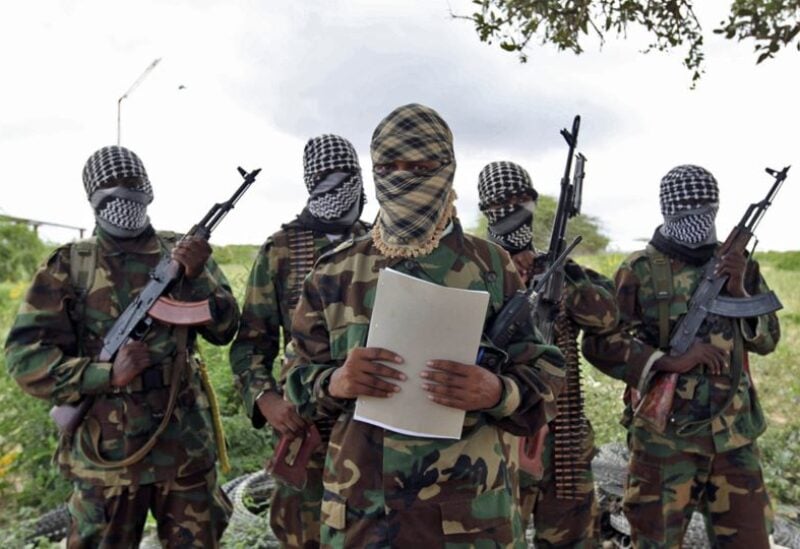 In the early hours of Wednesday, gunfire and explosions were heard in Mogadishu, Somalia’s capital, as Al Shabab extremists attacked police stations and security checkpoints.

Minister of Internal Security Abdullahi Nor posted on Twitter, “The terrorists invaded the suburbs of Mogadishu and targeted our police stations and check points.” “The enemy was defeated by our security.”

There were no early reports on the number of those who died. The minister stated that police will disclose further information about the attacks.

The attacks occurred at a time when the country is experiencing political unrest due to deep divisions among clan leaders over the country’s first democratic election in 50 years.

Elections were intended to take place in February 2021, but clan leaders can’t agree on how to pick a new president.

For decades, Somalia has been engulfed in civil strife. The rise of extremist groups like Al Shabab has made it impossible to resolve the civil war.

Al Shabab, whose name is derived from the Arabic word for youth, gained notoriety in 2006 following an Ethiopian military incursion in response to a request from the transitional government in Eritrea.

Mogadishu and significant swaths of Somalia were formerly under the control of the gang. However, in recent years, it has been pushed back from key population centers by an African Union-led military effort and US air attacks.

For a decade, the Somali government, its regional allies, and the West have been at odds with the extremist movement, which has claimed responsibility for a number of attacks and bombings in neighboring nations.