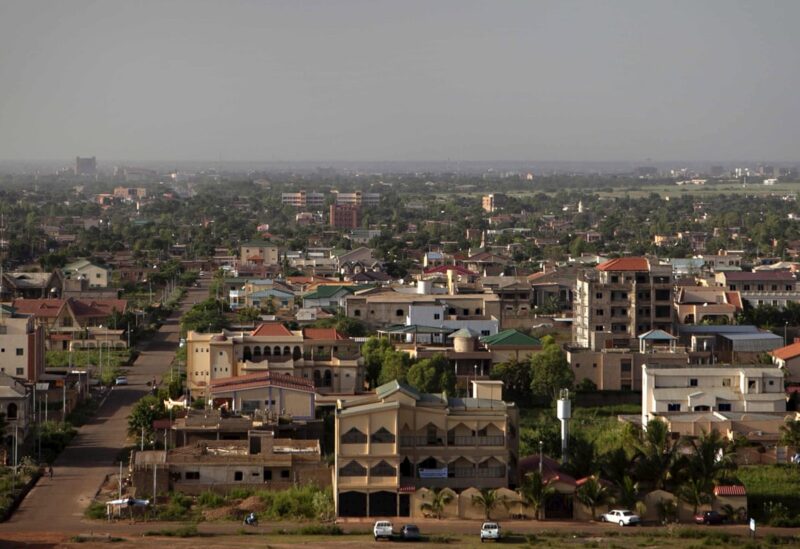 The military was also blocking access to administration buildings and the national television, which has halted transmissions broadcasting a blank screen saying “no video signal.”

In his first statement, coup leader Colonel Paul-Henri Sandaogo Damiba vowed to restore security after years of violence by Islamist militants linked to al-Qaeda and the “Islamic State.” But the attacks continue and the army is in disarray.

It was not immediately known where the coup leader was in the country. He had given a speech the day before in Djibo, in the north of Burkina Faso.

Last week, Damiba traveled to New York where he addressed the UN General Assembly as the country’s coup leader-turned-president.
Thousands have died and about two million have been displaced by the fighting since 2015 when the insurgency spread into Burkina Faso.

More than 40 percent of the country, a former French colony, is outside government control. Millions have fled their homes in fear of more raids by gunmen, who often descend on rural communities on motorcycles. Thousands were killed in attacks.

The West African country, one of the world’s poorest, has become the epicenter of the violence that began in neighboring Mali in 2012 but has since spread across the arid expanse of the Sahel region south of the Sahara Desert.