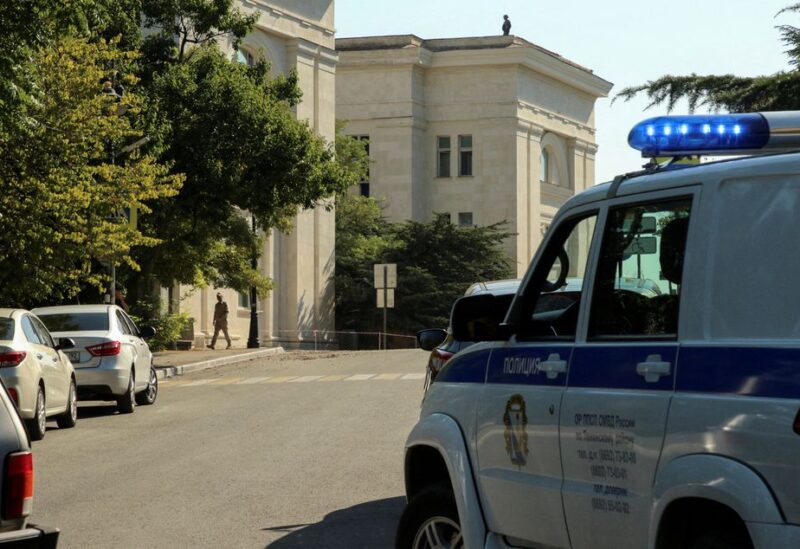 According to authorities, a shooter killed 13 people, including seven children, at a Russian school on Monday before committing suicide.

The reason for the shooting in Izhevsk, the capital of the Udmurtia region some 970 kilometers (600 miles) east of Moscow, remained unknown.

The gunman was wearing a mask and a black teeshirt with Nazi emblems, according to Russia’s Investigative Committee, which handles significant crimes. It stated that his identification had not yet been determined.

The committee said the other victims were two teachers and two security guards. Information was still being gathered on the number of people wounded.

In May 2021, a teenage gunman killed seven children and two adults in the city of Kazan. In April 2022, an armed man killed two children and a teacher at a kindergarten in the central Ulyanovsk region before committing suicide.