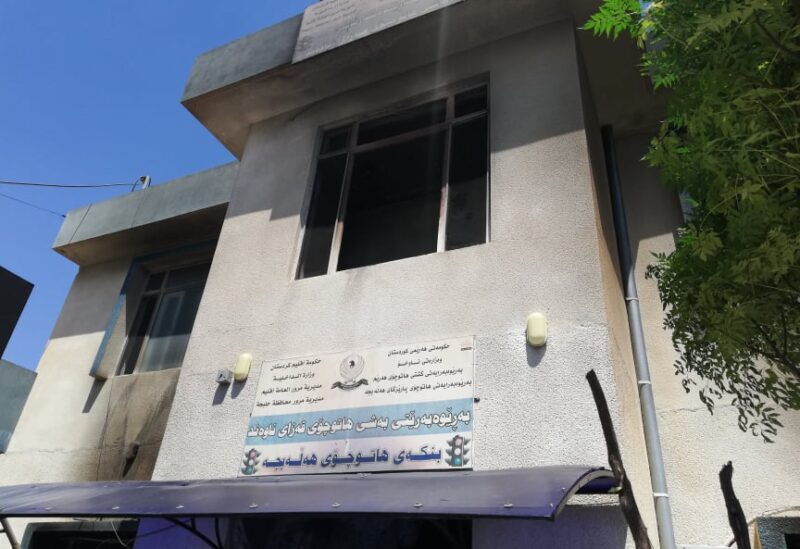 “Unidentified gunmen in a car and motorbike fired with machine guns at the headquarters of the Democratic Party in Halabja, Sulaymaniyah province, at dawn today,” a police officer told Anadolu Agency on condition of anonymity due to restrictions on speaking to the media.

“The guards at the  Kurdistan Democratic Party (KDP) headquarters responded to the assailants by firing back at them, which prompted them to flee,” the source said, adding no casualties were reported.

Security authorities have opened an investigation into the incident.

Led by Masoud Barzani, KDP and the Patriotic Union of Kurdistan are the two ruling parties in the Kurdish region.

The party holds 45 seats out of 111 in the regional parliament and 25 out of 329 seats in the Iraqi parliament.

The region has witnessed sporadic protests since last year over the deterioration of living conditions due to financial disputes with Baghdad and the decline in oil prices due to the coronavirus pandemic.