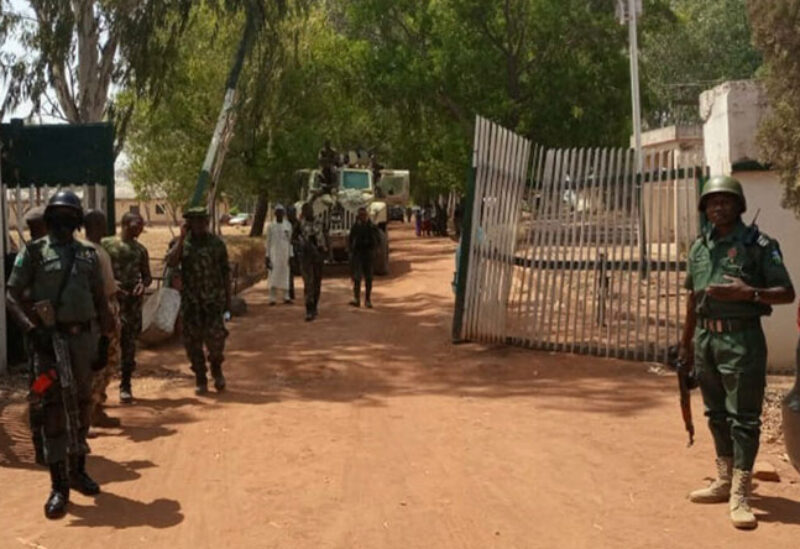 Gunmen have kidnapped 140 students from a boarding school in northwestern Nigeria, a school official said on Monday, the latest in a wave of mass abductions targetting schoolchildren and students.

Heavily-armed criminal gangs often attack villages to loot, steal cattle and abduct for ransom in northwest and central Nigeria, but since the start of the year they have increasingly targeted schools and colleges.

The attackers scaled a fence to break into the Bethel Baptist High School in Kaduna state in the early hours of Monday, taking away most of the 165 pupils boarding there overnight.

“The kidnappers took away 140 students, only 25 students escaped. We still have no idea where the students were taken,” Emmanuel Paul, a teacher at the school told AFP.

Kaduna state police spokesman Mohammed Jalige confirmed the early Monday morning attack, but he could not give details on the number of pupils taken.

“Tactical police teams went after the kidnappers,” he said. “We are still on the rescue mission.”

Bethel Baptist High School is a co-education college established by Baptist church in 1991 at Maramara village in Chikun district outside the state capital Kaduna.