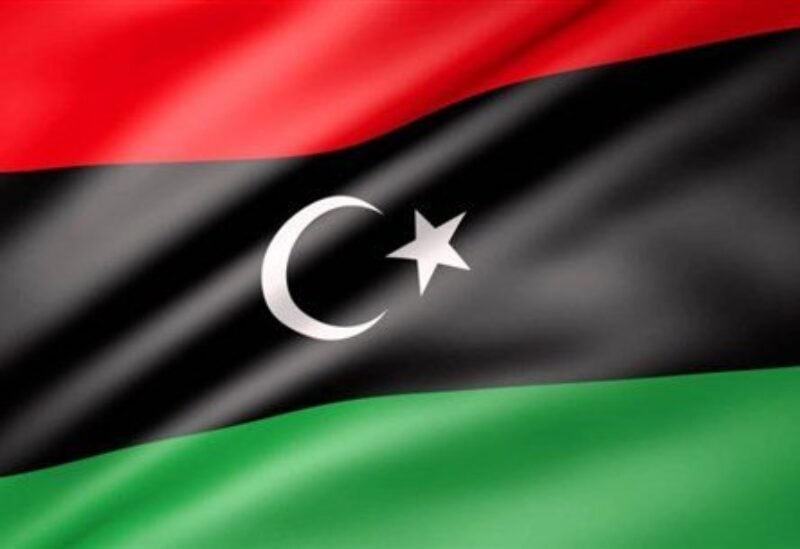 Gunmen assassinated an eastern Libyan commander wanted for war crimes on Wednesday, medics said, underscoring the risks of violent escalation on the ground that poses the biggest challenge to Libya’s new unity government.

Mahmoud al-Werfalli was shot from a car outside a hospital in Benghazi alongside two of his bodyguards, military sources said, amid growing friction between rival factions in eastern Libya.

Werfalli was a commander in an elite unit attached to Khalifa Haftar’s Libyan National Army (LNA), a coalition of forces that has dominated eastern Libya in recent years.

The International Criminal Court (ICC) in The Hague has indicted Werfalli twice for the suspected killing of more than 40 captives, including in a 2018 incident in which photographs appeared to show him shooting 10 blindfolded prisoners.

This month he was shown in a widely circulated video raiding a car showroom in Benghazi alongside his uniformed men, smashing up furniture and computers as they brandished weapons.

Friction between rival factions in eastern Libya has been escalating for some time and could further degenerate into a series of retaliatory attacks, said Tarek Megerisi of the European Council on Foreign Relations.

“I think this is going to be the first major challenge for the (Government of National Unity) GNU,” he said.

The GNU was sworn into office this month, taking over from the two rival administrations in east and west that have run Libya for years, as part of a U.N.-facilitated peace effort.

The eastern administration, backed for years by the LNA, handed over its powers to the GNU on Tuesday at a ceremony in Benghazi.

Besides the challenge of merging Libya’s divided state institutions and preparing for elections in December, the GNU needs also to tackle a dire security situation with power held by myriad factions.

Last week, GNU Prime Minister Abdelhamid Dbeibeh said his government would open an investigation after the discovery of bodies in Benghazi.