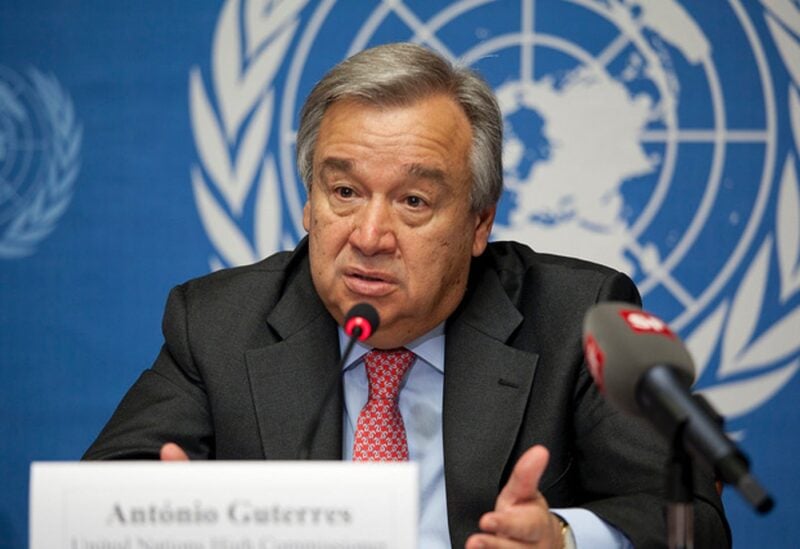 Guterres, speaking to the U.N. Human Rights Council in Geneva, said: “We see the undermining of democracy, the use of brutal force, arbitrary arrests, repression in all its manifestations. Restrictions of civic space. Attacks on civil society. Serious violations against minorities with no accountability, including what has rightly been called ethnic cleansing of the Rohingya population. The list goes on”.

“Today, I call on the Myanmar military to stop the repression immediately. Release the prisoners. End the violence. Respect human rights, and the will of the people expressed in recent elections”.