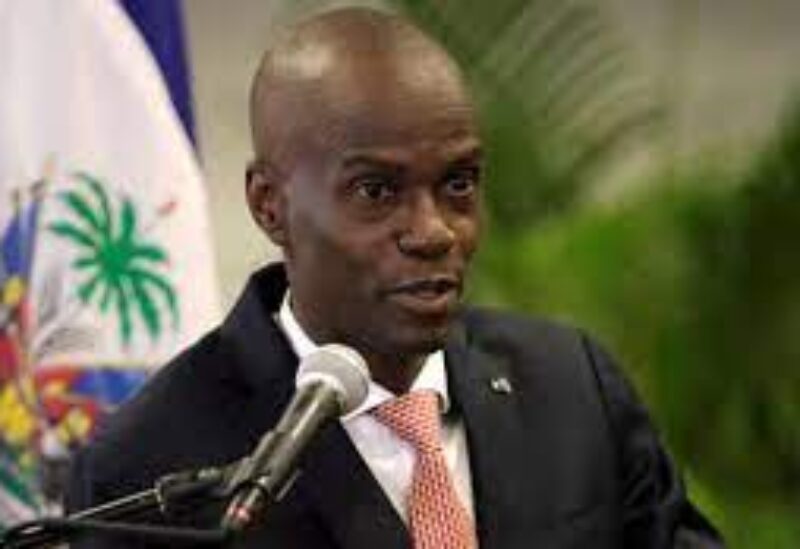 Jimmy ‘Barbecue’ Cherizier, one of Haiti’s most powerful gang leaders has threatened to instigate violent protests over the recent assassination of the island’s President Jovenel Moise who was killed at his residence earlier this month, his wife Martine was also injured in the attack.

Cherizier, a former policeman who leads the so-called G9 federation of nine organised crime gangs has spoken out against the police and politicians whom he accused of colluding with the “stinking bourgeoisie” to “sacrifice” Moise.

“It was a national and international conspiracy against the Haitian people,” he said in a video recording, dressed in khaki military fatigues against the backdrop of the Haitian flag.

“We tell all base to mobilise, to mobilise and take to the streets for light to be shed on the president’s assassination.”

Cherizier also urged his followers to enact “legitimate violence” against the “masters of the system” which includes targeting businesses owned by residents of Syrian and Lebanese descent, accused of holding the Haiti “and its economy hostage” and called on them to leave the country.

“Today, it’s time that folks who looks like us own supermarkets in this country. It’s time that we own car dealerships and banks,” he said.

On Sunday, authorities said they detained a Haitian man who lives in the US state of Florida and is thought to be a key mastermind in Moise’s killing, the American-based doctor is alleged to have planned on assuming the presidency after hiring a hit-squad. A unit of assassins were rounded up consisting of 26 former Colombian soldiers and two Hatian-Americans last week, according to Middle East Monitor