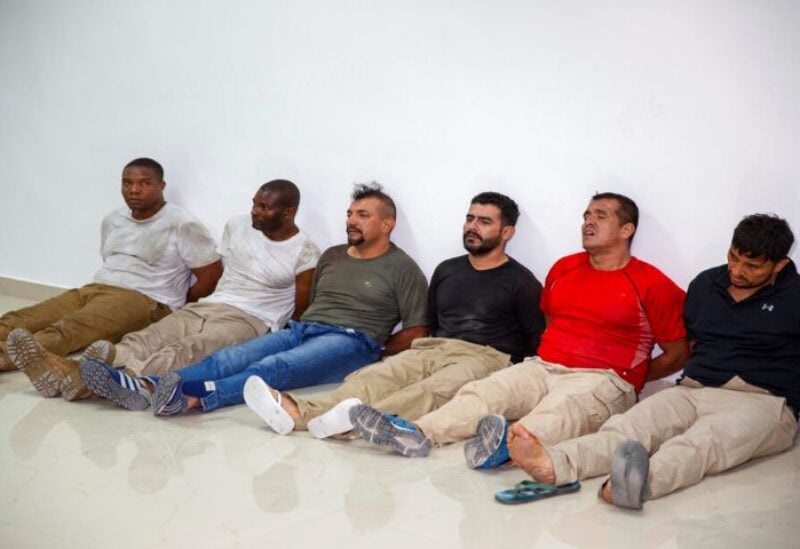 One of the suspected masterminds in the assassination of President Jovenel Moise was arrested on Sunday by the Haitian police.

Haitian authorities accused the man of hiring mercenaries to oust and replace Moise.

Moise was shot dead early on Wednesday at his Port-au-Prince home by what Haitian authorities describe as a unit of assassins formed of 26 Colombians and two Haitian Americans, plunging the troubled Caribbean nation deeper into turmoil.

He did not explain Sanon’s motives beyond saying they were political, but added that one of those in custody had contacted him upon being arrested. Sanon, in turn, contacted two other “intellectual authors” of the assassination, Charles added.