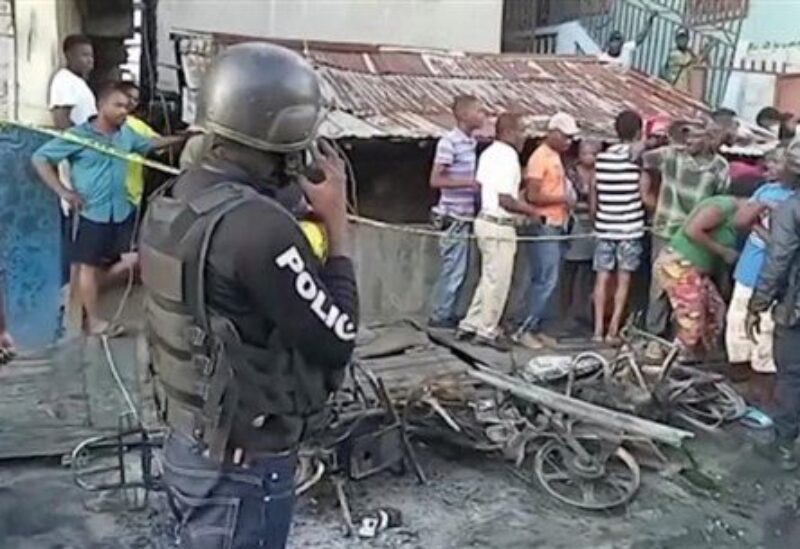 Haitian Prime Minister Ariel Henry flew to Cap-Haitien on Tuesday to speak with victims of a gasoline truck explosion that killed at least 50 persons during the night.

An official informed local media that the truck went over while attempting to avoid driving over a motorcycle, and that neighbors immediately hurried to gather petrol from the accident, perhaps in reaction to a string of acute fuel shortages.

“I am about to travel to the bedside of our countrymen who were victims of last night’s tragedy in Cap-Haitien,” Henry posted on Twitter. “I’d want to take this occasion to convey my condolences to the bereaved families.”

He said two campaign hospitals were being set up to attend to the injured, and that three days of mourning had been declared.

United Nations children’s agency UNICEF said it was working with the government to send six emergency medical kits to Cap-Haitien’s two hospitals to help with the treatment of burns.

“The situation is critical because there are already about 50 dead bodies,” Cap-Haitien Mayor Yvrose Pierre told Reuters. “We need human resources, and also material resources, namely serum, gauze, and anything that can be used in case of serious burns.”

A coalition of gangs blockaded fuel terminals for nearly a month starting in October, leading to widespread shortages of gasoline and diesel that forced many businesses to close. Fuel deliveries resumed last month.

As rescue workers cleaned up in the aftermath of the explosion, bodies covered in white sheets lay on the ground before they were loaded on to trucks to be taken away.

The blast also damaged the fronts of houses and shops in the street and charred motorbikes and cars.

Gangs have grown more powerful since the July assassination of President Jovenel Moise, which created a political vacuum and allowed criminal groups to expand their territory.