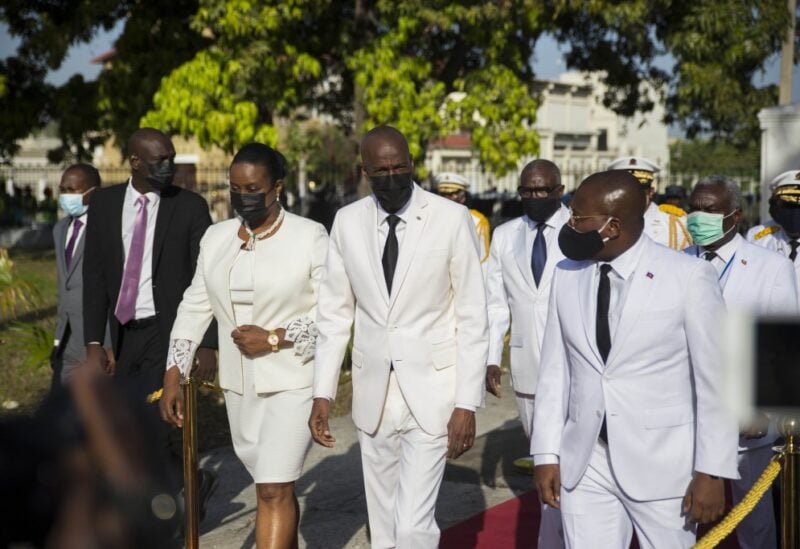 Haitian President Jovenel Moise was assassinated overnight on Wednesday, reigniting fears of further upheaval in the poor Caribbean country, which is already beset by gang violence and a constitutional crisis.

What you need to know about what happened and what will happen next is as follows:

Jovenel Moise, 53, became president of Haiti in 2017, the world’s poorest country with a history of coups and dictatorships.

Moise, a former banana exporter, was unable to stop the rise in kidnappings and gang violence that occurred across large swaths of the country during his tenure. He also faced a barrage of street protests over claims of corruption and his economic management.

WHAT DO WE KNOW ABOUT THE ATTACK?

A number of unidentified assailants burst into Moise’s private residence in the normally peaceful Pelerin neighborhood in the hills above Port-au-Prince at around 1 a.m. local time (0500 GMT) and opened fire, killing the president and gravely wounding his wife, Martine Moise.

Haitian authorities said the gunmen spoke English and Spanish, and appeared to include foreigners.

According to videos circulating on social media, which Reuters was not able to verify, the assailants could be heard yelling in English that they were U.S. Drug Enforcement Administration (DEA) agents and for security to stand down.

The Haitian ambassador to the United States said the killers were posing as DEA agents to gain access.

Martine Moise has been flown to Florida for emergency treatment.

With Haiti politically gridlocked and facing growing hunger in the middle of the coronavirus pandemic, there are mounting fears of a breakdown in law and order.

On Wednesday morning, the government declared a two-week state of emergency, allowing authorities sweeping powers to search homes at will for Moise’s killers and to ban any meetings likely to disturb the peace.

According to Haiti’s 1987 constitution, a state of emergency must be ratified by the National Assembly – but Haiti has no sitting lower house as it failed to hold legislative elections on schedule more than a year ago.

Streets in the normally busy capital were deserted on Wednesday, though some gunfire was reported during the afternoon.

The Dominican Republic closed its shared border with Haiti and the international airport in Port-au-Prince was also closed.

Interim Prime Minister Claude Joseph and his cabinet are assuming executive powers until a new president can be elected, citing a clause in the constitution that hands them power if a president is removed, incapacitated or dies.

Moise had only this week named a new prime minister to replace Joseph but he had not yet been sworn into office.

Before Moise’s killing, his government had aimed to hold fresh presidential elections in September, but it was unclear on Wednesday whether they would go ahead as planned.

Countries around the world condemned the assassination. President Joe Biden called the killing “heinous,” and the U.S. government, Haiti’s top aid donor, said it was ready to help investigate the killing.

The U.N. Security Council is due to convene on Thursday for a closed-door briefing on the assassination.

A U.N. peacekeeping mission – meant to restore order after a rebellion toppled then-President Jean-Bertrand Aristide in 2004 – withdrew from Haiti in 2019, with the country still gripped by insecurity and shortages.

Haiti has been buffeted by a series of natural disasters and still bears the scars of a major earthquake in 2010.