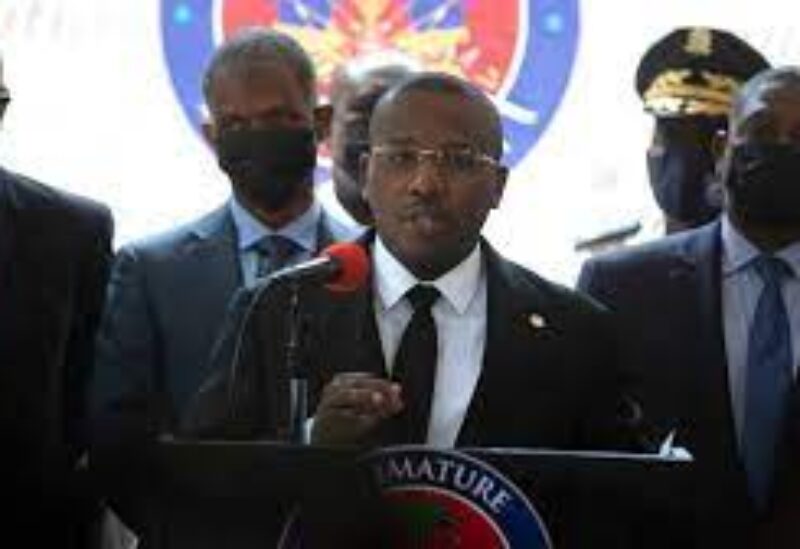 Haiti’s Prime Minister Ariel Henry, was invited to an interview with the chief prosecutor on Friday, on why he allegedly spoke to one of the main suspects in the assassination of President Jovenel Moise.

According to prosecutor Bedford Claude’s invitation to the prime minister, there had been a number of calls between Henry and wanted fugitive Joseph Felix Badio.

The prosecutor said it was “confirmed” that Henry had exchanged two phone calls with Badio on July 7, three hours after the murder took place.

According to the geolocation of the calls, the prosecutor noted that Badio had been in Pelerin 5, the neighborhood of the president’s residnce and the scene of the crime.

Haitian police have posted a $60,000 (€51,000) reward for information leading to the arrest of Badio or two other suspects wanted in connection with planning the assassination.

In the letter to Henry, the prosecutor explained that the request was an invitation and not a summons.

This was due to the fact that only a president could authorize an official summons. Considering the country was now without a president, the prosecutor said the prime minister was therefore being “invited.”

“The head of the criminal prosecution would be grateful if you could present yourself… to cooperate with Haitian justice if you so wish, taking into account the restrictions given your status as a senior state official,” the letter read.

Haitian authorities say there are 44 people held in custody on suspicion of taking part in Moise’s assassination. They include 18 Colombians and 12 members of Moise’s security detail.

Moise was gunned down when heavily armed assassins stormed his residence in the country’s capital Port-au-Prince on July 7. His wife was also shot, but survived. Moise’s killing plunged even deeper into turmoil.