Half of Morocco’s electorate voted in parliamentary elections 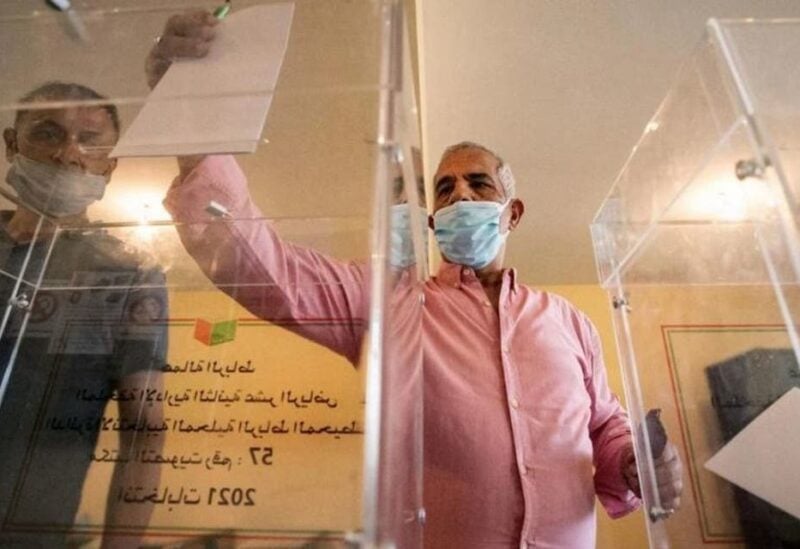 Morocco said turnout in Wednesday’s parliamentary election was just over 50 percent, higher than in 2016 after authorities combined it with local elections that traditionally draw better participation.. (AFP)

Morocco said turnout in Wednesday’s parliamentary election was just over 50 percent, higher than in 2016 after authorities combined it with local elections that traditionally draw better participation.

New voting rules were expected to make it harder for bigger parties to win as many seats as before, something analysts said could cost the moderate Islamist PJD, which has been the biggest party in the past two parliaments.

The Interior Ministry said final turnout was 50.18 percent, up from the 43 percent registered in 2016. Preliminary results are expected during the night.

Morocco is a constitutional monarchy where the king holds sweeping powers. He picks the prime minister from the party that wins the most seats in the 395-member parliament and appoints key ministers.

The palace also sets the economic agenda for the North African country of 37 million people and has commissioned a development model that the new government is being asked to implement.

“Why should I vote? I do not expect voting to improve my situation because politicians care only about themselves,” said a worker at a hotel in Rabat who said his name was Khalid.

“I voted for a young man from a party that offers realistic promises to develop this country,” a pensioner, who gave his name as Ibrahim, said as he was leaving a polling station in Rabat.

Despite having been the largest party since 2011, the PJD has failed to stop laws it opposes, including one to bolster the French language in education and another to allow cannabis for medical use.

The new voting rules, seen by PJD leaders as having been introduced specifically to target their majority, change the way seats are allocated, making it harder for large parties to gain as many seats.

In a statement on Wednesday, the PJD accused rivals of violations including buying votes, without providing any details.

Morocco’s economy is expected to grow 5.8 percent this year after it contracted by 6.8 percent last year under the combined impact of the pandemic and drought.