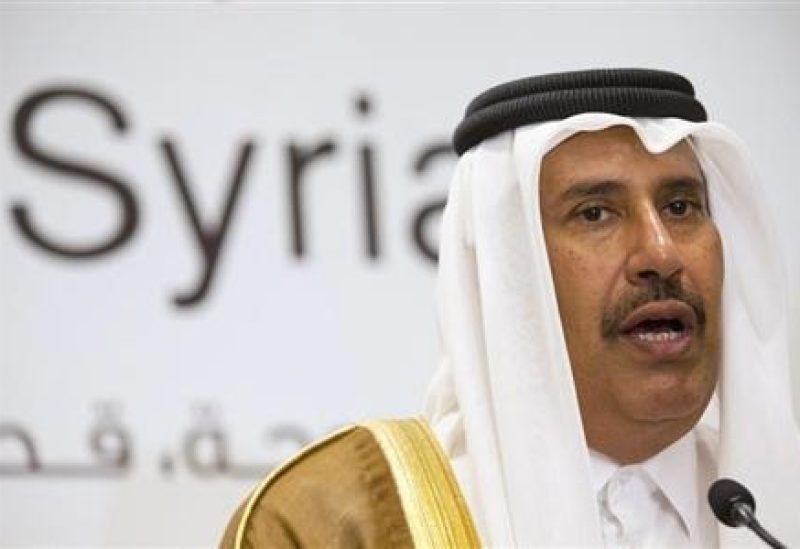 Sheikh Hamad bin Jassim, a former Qatari Prime Minister, has warned of a possible “military action” that could shake the Gulf region and have “dire economic, political, and social consequences.”

“The situation in our Gulf region has become fraught with dangers and requires everyone to pay constant attention in anticipation of any possibilities,” Sheikh Hamad bin Jassim said in a series of tweets on Saturday. The West, led by the United States, has yet to reach an agreement that will bring the nuclear deal with Iran back to life.”

Sheikh Hamad bin Jassim indicated that Israel may launch “military action that may shake security and stability in our region and will have dire economic, political and social consequences,” in the event that “the parties do not reach a new nuclear agreement with Iran, and the United States provides Israel with the weapons it needs.” “.

He called for the Gulf states, the United States and the West, to warn of “the danger of any military escalation and the need to address existing problems peacefully, because we will be the first to lose.”

Sheikh Hamad bin Jassim said: “I was very optimistic about the possibilities of reaching an agreement between the West and Iran, but now I am less optimistic, but I am not surprised and do not rule out a positive transformation that revives the nuclear agreement and spares us the dangers of failure.”

Negotiations between Iran and the West regarding the revival of the nuclear agreement (the Comprehensive Plan of Action) have reached a “dead end”, according to the Director General of the International Atomic Energy Agency, Rafael Grossi, when he met with the Pope of the Vatican, on Friday.

Grossi told Pope Francis that the negotiations had “reached an impasse, even collapsed.”