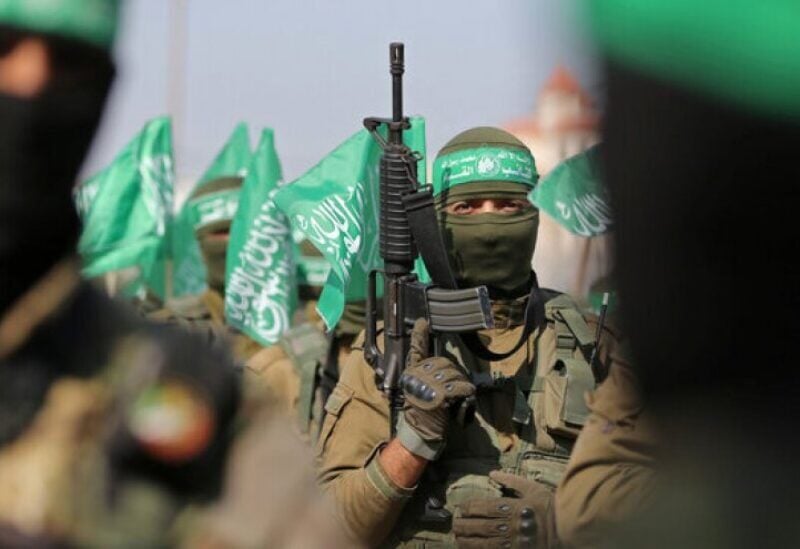 Israeli Prime Minister Naftali Bennett’s remarks are a “slap in the face” of the negotiation team, that he will not allow the creation of a Palestinian state, said the Palestinian Islamic Resistance Movement Hamas.

In a statement, Member of Hamas Political Bureau Izzat Al-Rishq explained: “The remarks made by the Israeli occupation’s Prime Minister Naftali Bennett that he will not allow any talks leading to the creation of a Palestinian state discloses the reality of our enemy and its war on our people.”

Al-Rishq stressed that the Palestinian state could not be created without sacrifices: “It could only be achieved via resilience and steadfastness.”

On Friday, Bennett repeated previous remarks in which he stressed that he would never meet with Palestinian negotiators, namely Palestinian Authority (PA) President Mahmoud Abbas.

“I am from the right wing, and my positions are unchangeable,” he asserted, stressing: “There will be no new Oslo (accords). If there were talks with the Palestinians, there would not be a government.”

He added: “I reject the creation of a Palestinian state. I will never allow carrying out political talks on the borders.”

Regarding the meetings between Abbas and Israeli Defence Minister Benny Gantz and Foreign Minister Yair Lapid, Bennett stated: “They do not have any power to discuss this political issue with the Palestinians.”